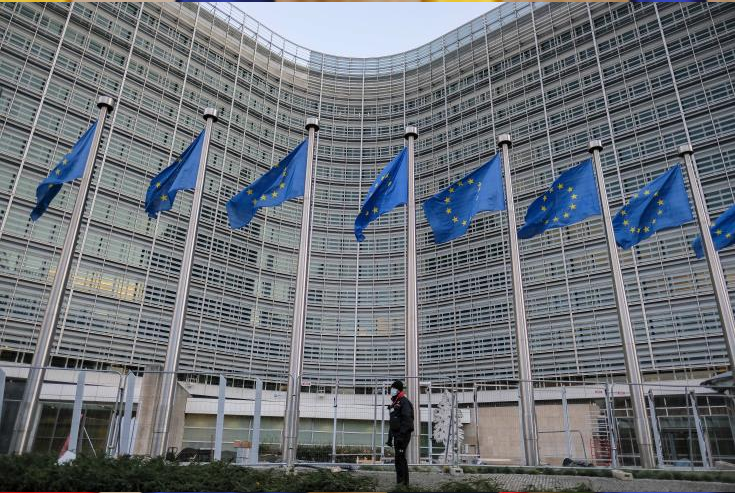 The European Commission approved a €8 million Cypriot scheme to support tour operators affected by the coronavirus outbreak. The measure was approved under the State aid Temporary Framework.

According to a statement, the public support, which will take the form of direct grants, will be open to tour operators that carry out activities in the Republic of Cyprus and have concluded contracts with air carriers travelling to Cyprus via the airports of Larnaca and Paphos.

The scheme aims at stimulating incoming tourism, benefitting indirectly many related businesses such as hotels, restaurants, the food industry, cultural and sports events. The Commission found that the Cypriot measure is in line with the conditions set out in the Temporary Framework.

In particular, (i) the support will not exceed €1.8 million per beneficiary; and (ii) the aid will be granted no later than 31 December 2021.

The Commission concluded that the measure is necessary, appropriate and proportionate to remedy a serious disturbance in the economy of a Member State, in line with Article 107(3)(b) TFEU and the conditions of the Temporary Framework. On this basis, the Commission approved the measure under EU State aid rules.