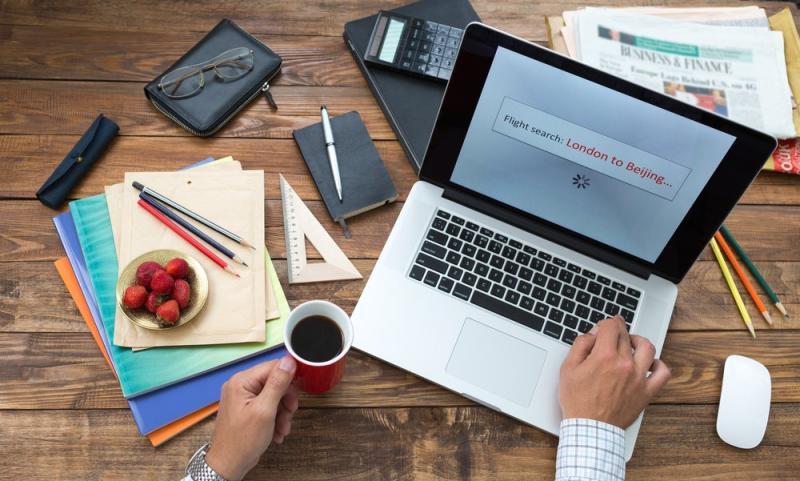 The European Commission published the results of an external market study on the distribution practices of hotels in the European Union, which focused on a representative sample of six Member States (Austria, Belgium, Cyprus, Poland, Spain and Sweden).

The market study was conducted in 2021 and covers the period between 2017 and 2021 and aimed to establish whether hotels' distribution practices differ between Member States, as well as to follow up on a similar monitoring exercise carried out by the European Competition Network (ECN) in 2016.

The study also aimed to find out whether laws banning the use of wide and narrow parity clauses by online travel agents in Austria and Belgium have led to changes in hotels' distribution practices in those Member States. Parity clauses prevent hotels from offering better conditions on sales channels other than the website of the online travel agent with which the hotel has a contract.

The results of the market study do not indicate any significant change in the competitive situation in the hotel accommodation distribution sector in the EU compared to 2016.

Also, it was found that online travel agencies account for 44% of independent hotels' room sales, a slight increase relative to 2016. Furthermore, Booking.com and Expedia remain the leading online agencies for hotel bookings and there is no sign of significant changes in market shares or of new entries in the market.

However the study found that it appears that some online agencies use commercial measures, such as improved/reduced visibility on their websites, to incentivise hotels to give them the best room prices and conditions.

Finally, laws in Austria and Belgium banning the use of wide and narrow parity clauses in the hotel sector by online travel agencies do not appear to have led to material changes in hotel distribution practices, relative to the other Member States covered by the study.

The results of the study will be taken into account by the Commission and national competition authorities in their ongoing monitoring and enforcement work in the hotel accommodation distribution sector.

The Digital Markets Act (DMA), which is expected to enter into force in the autumn may also have an impact on competition in the hotel accommodation distribution sector. The DMA prohibits gatekeeper platforms from using wide or narrow retail parity clauses or equivalent commercial measures.