Cyprus to get loan of €65.5 million from CEB 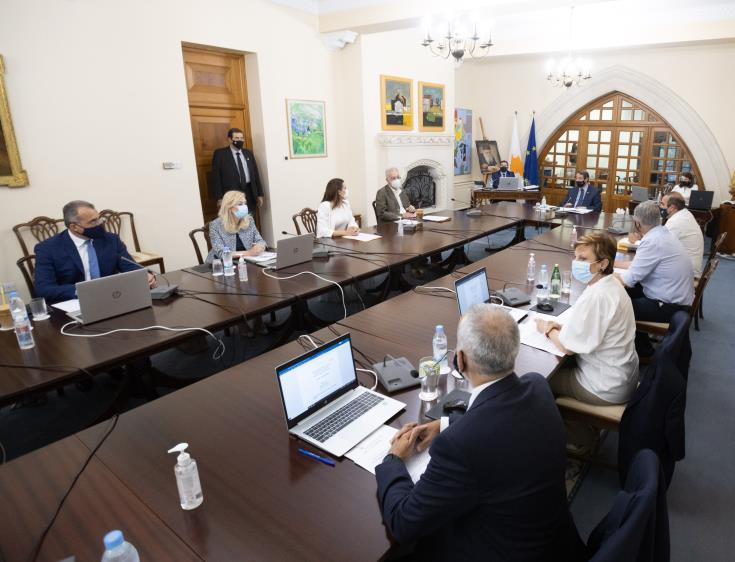 The Cabinet decided on a loan agreement of €65.5 million between the Council of Europe`s Development Bank (CEB) and the Republic of Cyprus, Deputy Government Spokesperson Niovi Parisinou has said.

In a written statement, Parisinou said that the loan will be used to support the strategic goals in education as they are set out in the Education, Culture, Sports and Youth Ministry`s Strategic Plan 2020, guaranteeing the continuation of investment projects aiming for the development and upgrading of schools` infrastructure at pre-university level.

According to the Deputy Government Spokesperson the Cabinet also approved new schemes in support of employment of the order of €10.4 million.

The schemes include incentives for businesses to hire people with disabilities (€2 million), people with chronic illnesses (€2 million), unemployed people  (€4 million) and young people aged 15 to 29 who are not in employment, education or training (€2.5 million).

More details will be outlined at a press conference by the Labour Minister Zeta Emilianidou within October, she noted.

The Cabinet, she added, also approved a de minimis grant in support of print media and news agencies of a value of €300,000.