Home » News » ECB: Monetary and fiscal policies reinforced each other during pandemic

ECB: Monetary and fiscal policies reinforced each other during pandemic 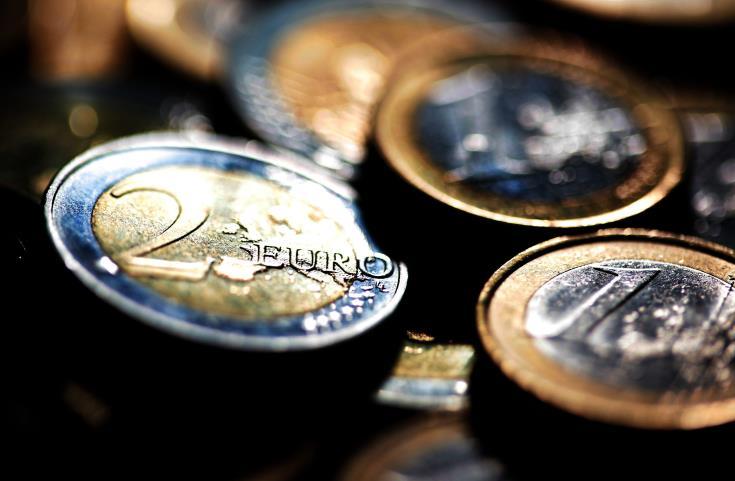 During the pandemic, monetary policy and fiscal policy have worked hand in hand and reinforced each other which increased the effectiveness of both policies, Dr. Isabel Schnabel, Member of the ECB`s Executive Board has said.

Dr Schnabel, who gave on Thursday a public online lecture on “The ECB’s policy response to the COVID-19 pandemic” at the invitation of the School of Economics and Management of the University of Cyprus, said that “it is important to stress that in this pandemic monetary policy and fiscal policy have truly worked hand in hand and reinforced each other, which increased the effectiveness of both types of policies and this was incredibly important and very different from the experience we had in previous crises”.

She recalled that there was a sharp jump in bank lending to corporates in the spring of 2020, noting that “that was incredibly important for the economic development because you have to remember there was a time during the first lockdowns when many firms saw their revenues collapse suddenly but they still had to pay their bills and to finance their running costs.”

So, she added, “they were really reliant on their banks giving them loans and due to the monetary policy measures on the one side and the fiscal measures of the other side and particularly the loan guarantees, the banks were willing to grant such loans and that was very important in the early phase of the pandemic.”

Noting that we are now facing a sharp recovery, she said that this is uneven and it differs across sectors.

Referring to GDP in the eurosystem, she said that this year we expect a rapid recovery but noted that the GDP will not get back to the pre-crisis trend for a long time, which means that the consequences of the pandemic will be with us for quite some time.

But she pointed out that the economies have learnt to better deal with lockdowns which explains why GDP decreased much less during the second and third waves.

Concluding, she said that the ECB will respond with the same force as it did before if there is another wave.