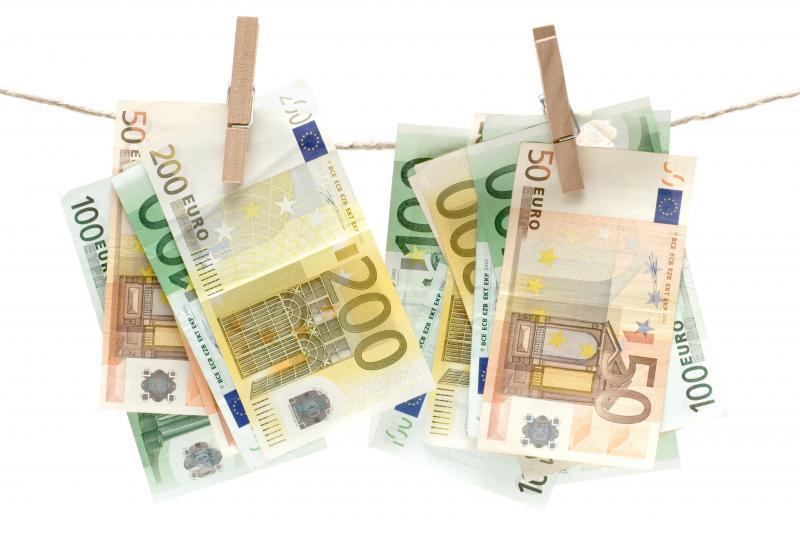 Transparency International welcomes the new legislative proposal to improve the European Union’s (EU) anti-money laundering framework, released by the European Commission today. In particular, the Commission’s proposal to establish a new EU anti-money laundering agency and making it a “centrepiece” of the bloc’s supervisory framework can be a game-changer in fighting cross-border financial crime.

In recent years, numerous scandals have laid bare the indispensable role of EU banks in enabling and facilitating cross-border corruption and money laundering. They have also illustrated the failures of national authorities to prevent and adequately sanction wrongdoing. Transparency International has called for an EU-wide agency to supervise both banks and national supervisory bodies since 2019.

Our analysis showed that no existing body is adequate to assume this role, as best seen in the case of Danske Bank, where the European Banking Authority opened and then quickly closed an investigation into possible breaches of the law by Danish and Estonian supervisory authorities.

“The creation of a new supervisory agency could help fix the most glaring gaps that have made EU a money laundering hotspot,” said Maíra Martini, Research and Policy Expert on Corrupt Money Flows at Transparency International. “But smaller financial institutions would likely not fall under the new authority’s direct supervision, remaining a major vulnerability in the future framework. Previous corruption cases have shown that banks such as Pilatus in Malta and ABLV in Latvia have played a significant role in cross-border financial crime, despite their size.”

The proposal also includes amendments to EU anti-money laundering rules such as measures to ensure the quality of beneficial ownership information recorded across EU member states. New measures would also address some of the gaps Transparency International had previously identified, including through introducing more stringent rules on nominee directors and shareholders, untraceable bearer-shares.

The European Commission’s proposal also leaves space for the Member States to lower the ownership threshold, currently set at a high 25 per cent, in the case of various ownership structures. We caution that the failure to adequately identify the real beneficiaries of certain types of legal entities and arrangements creates a major loophole. As recently reported by EUROPOL, more than 80 per cent of the criminal networks active in the EU use legal business structures for their criminal activities. The 25 per cent threshold has already proven to be too high in a number of cases and for certain types of legal entities. Notably, Transparency International has found that the majority of investment funds operating in Luxembourg do not declare their beneficial owners – largely because they do not have to do so, according to EU rules.

“The Council and the European Parliament have now the responsibility to fix the remaining loopholes,” said Laure Brillaud, Senior Anti-Money Laundering Policy Officer at Transparency International EU. “This should include ensuring proper governance of the future supervisory authority. To fulfil its mandate and be truly effective, the new body must be granted sufficient resources. Its independence must also be guaranteed, which the proposed governance arrangements would not achieve to a sufficient degree.”

“The Council and Parliament must also improve the robustness of public beneficial ownership registers to make sure dirty money can no longer make its way into EU,” added Brillaud.