Home » News » Anastasiades took part in teleconference ahead of EC

Anastasiades took part in teleconference ahead of EC 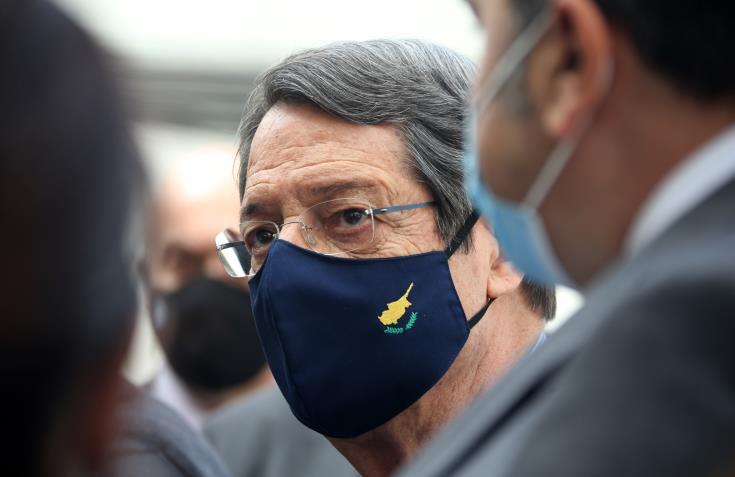 President Anastasiades participated on Tuesday in a teleconference in preparation for the upcoming European Council Summit to be held in Brussels on Thursday December 16th.

The leaders exchanged views and presented their positions on the issues on the agenda, including the pandemic, migration, rising energy prices, security and defence issues, EU resilience, external relations (Belarus, Ukraine, Ethiopia and the upcoming summit with the African Union) and the economic situation in the euro area due to the pandemic.

President Anastasiades focused on migration, stressing that Cyprus faces a disproportionate burden due to greatly increased migratory flows. He added that the largest percentage of asylum seekers is systematically and in an organised manner pushed by Turkey towards the free areas through the occupied territories, according to the statement.

He also called for tangible and concrete assistance to Cyprus, both from the EU itself and the other member states. 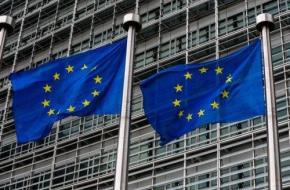 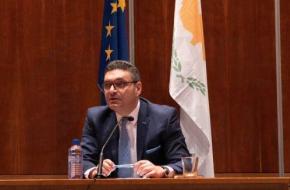 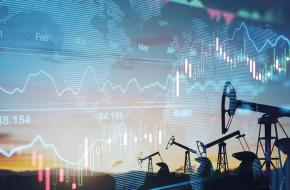