Home » News » One hundred taxpayers owe VAT of over €100 million

One hundred taxpayers owe VAT of over €100 million 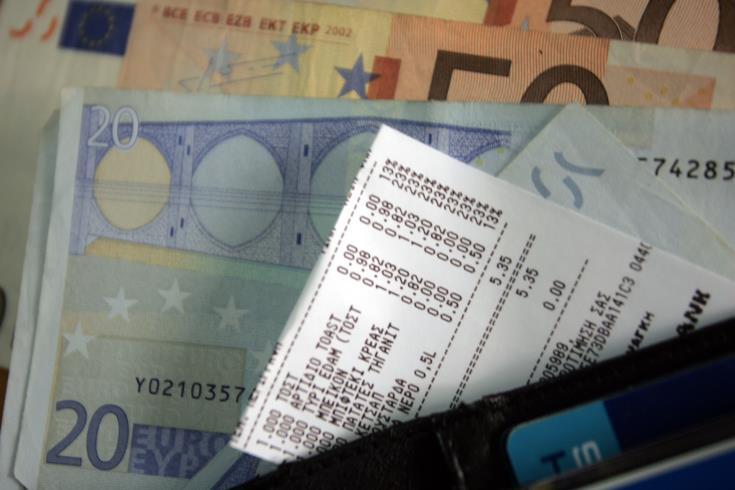 One hundred taxpayers owe VAT of over €100 million and the Tax Department has started sending out letters asking them to settle their overdue bills or face criminal charges.

In statements to CNA, Deputy Tax Commissioner Soteris Markides said that the Department`s priorities for 2020 include the collection of tax dues.

He urged taxpayers to visit the Tax Department and to settle their tax bills, adding that in case they are not able to fully settle what they owe they can make a settlement which will concern the total of what they owe including VAT, income tax and other dues, which will include a settlement plan of up to 36 instalments.

The Tax Department, he noted, "intends to proceed with criminal charges against all those who do not respond within the timeframe of 30 days," which is set out in the letters.

He explained that according to the legislation on VAT, failing to file a tax return statement, constitutes a criminal offence.

The Department, Markides added, has automated the process on criminal proceedings and can now charge more taxpayers who do not comply with the legislation in a shorter time.

Taxpayers who seek a settlement after they have already been charged will have to pay an advance of between 30% to 50% of their tax dues to the Department.

He also commented on the apparent intention on the part of Parliament to bring back previous legislation offering relief of up to 95% on interest rates to defaulted taxpayers  and assured of the Department`s readiness to implement such a legislation if it is voted.