Refugee policy expenditure to rise to 91 million euros in 2021 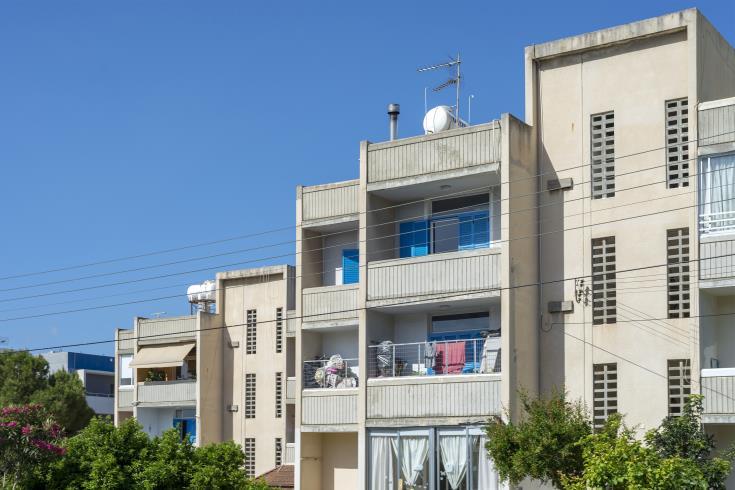 The state’s expenditure as far as refugee policy is concerned will rise to 91 million euros, says Interior Minister

Interior Minister Nikos Nouris told the House Refugee Committee that expenditure increased from 52 million euros in 2017 to what is expected to be 91 million in 2021.

Attending the first session of the committee since this year’s parliamentary elections, he explained to members of the parliament the policies which the government is following and how it is handling individual problems that arise.

Despite the fact that the country was faced with an unprecedented economic situation due to the pandemic, Nouris explained, expenditure was significantly high for refugee policy, both as regards development activity and subsidies given in the framework of the refugee housing policy.

He said that in 2017 expenditure stood at 52 million euros and in 2021, this number is expected to reach 91 million. An extra 6.7 million will be added for supplementary housing programmes implemented since 1st March by the Ministry of the Interior.

Meanwhile, in remarks after the committee meeting, Nouris also commented on the House Human Rights Committee meeting, on Monday, which examined the case of an irregular Syrian migrant and her treatment by the government.

Nouris said that in the case of the pregnant Syrian woman, the government handled the incident in a responsible manner. He explained that European directives on migration not only give rights to those who try to enter European soil in an irregular manner but also rights to member states to avert these influxes.

The Republic of Cyprus, he added, prevents illegal influxes and returns the people to their country safely and accompanied by port police boats, if they are coming from Lebanon, based on the agreements the two countries maintain.

In this case, said the Minister of the Interior, when it was clear that a pregnant woman was on board the boat, instructions were given to take the woman to the Makarios Hospital in Nicosia where she subsequently gave birth.

The remaining family accompanying her were pushed back to Lebanon where they were coming from.

Replying to appeals by members of Parliament for the government to bring to Cyprus the rest of the family, Nouris said that there is no such provision in any legislation or European directive. If such provision is adopted, then the 24 thousand asylum applicants will want us to bring here the rest of their families, the Minister said.

Concluding, Minister Nouris said that the state’s responsible manner in managing the migration issue was clearly shown in the way it handled this incident.