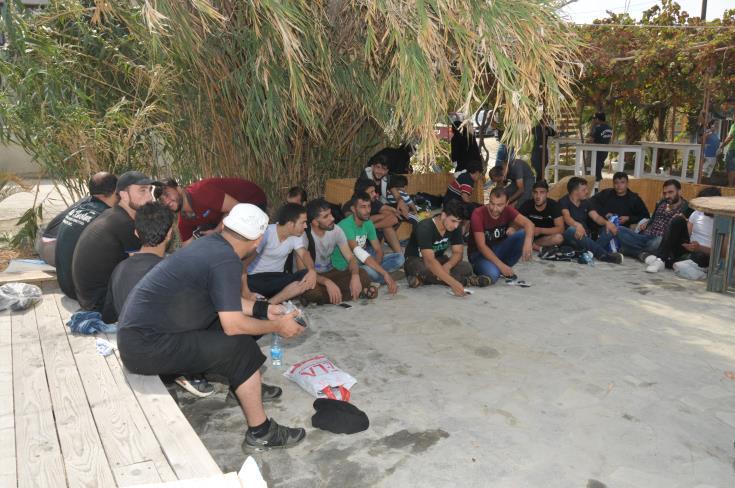 Cyprus’ Interior Minister Constantinos Petrides referred to the disproportionate migrant pressures recorded in Cyprus over the last three years and urged his European partners to support the Republic’s efforts to manage the flows.

Petrides took part in the EU Ministers of Internal and Foreign Affairs Meeting on Migration in Paris which aimed to reach an agreement in managing migration influx in the Mediterranean that arises from search – rescue operations.

The meeting was held as a continuation of the EU home affairs ministers in Helsinki on 18 July.

Ministers agreed on the need to establish a process of allocation of people rescued in the Mediterranean, while there was consensus on the significance of implementing measures to evacuate detention facilities in Libya through voluntary programmes.

In his intervention, Interior Minister Petrides underlined the disproportionate migratory pressure registered in Cyprus over the last three years and called on EU partners to use practical means to help Cyprus handle the influx.

He underlined the size and nature of the arrivals and repeated the need to take action throughout the Mediterranean, especially the Eastern route where the higher influx occurs with priority being given to the implementation of a redistribution programme in the context of efforts for equal sharing of the burden as an expression of solidarity.