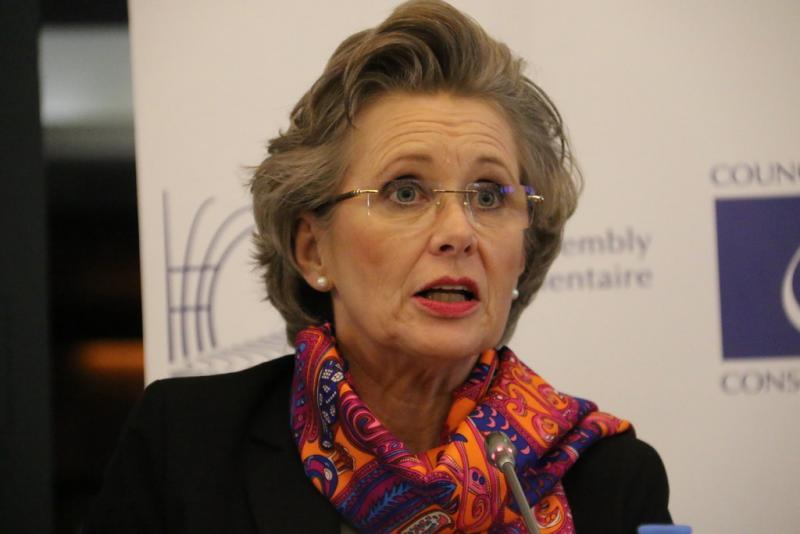 President of the Parliamentary Assembly of the Organization for Security and Co-operation in Europe (OSCE PA), Margareta Cederfelt, is expected to arrive in Cyprus on Wednesday to attend and address the OSCE PA's International Conference on corruption, hosted by Cyprus’ Parliament, this week.

According to a press release from the House of Representatives, Cederfelt will address the OSCE Parliamentary Assembly International Conference on “Combating Corruption, Defending Democracy: The Role of National Parliaments,” that will take place in Nicosia on Friday and Saturday this week (May 27 & 28, 2022). Cyprus’ Parliament is hosting the event.

Cederfelt will be accompanied by OSCE PA Secretary General, Roberto Montella, it added.

While in Cyprus, Cederfelt will be received by the President of the Republic, Nicos Anastasiades and will have a meeting with the Minister of Defence, Charalambos Petrides, the press release said.