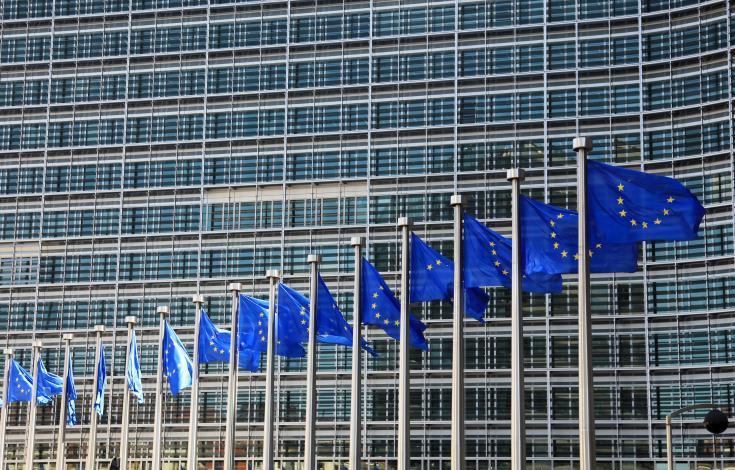 The European Commission has announced that it is closing infringement procedures against Cyprus and another two countries regarding the communication of national measures related to tax avoidance and tax dispute resolution mechanisms within the EU. The closure was announced in the context of the Commission’s September infringement package.

The Commission has also communicated that it is sending reasoned opinions (which is the second step in an infringement procedure before the case is referred to the Court of Justice of the EU) to Cyprus and other member states regarding their obligation to provide updated flood risk maps and to communicate measures for implementing rules on posting of drivers.

In the context of the same package, the Commission has announced that it is referring Malta to the Court of Justice regarding its ongoing “golden passport” scheme. The infringement procedure against Malta had opened in 2020, at the same time with a procedure against Cyprus, which remains open.

Flood Hazard Maps should cover the geographical areas which could be flooded, whereas Flood Risk Maps show the potential adverse consequences associated with these flood scenarios. The Commission notes that this year's floods in Bulgaria, as well as the catastrophic floods in Germany and Belgium in July 2021, demonstrate the ever-increasing importance of assessing flood risks in the light of climate change impacts, given also that floods can release pollutants stored in the ground and spread them even more widely.

Member States were required to report on the updates they made to their first Flood Hazard Maps and Flood Risk Maps by 22 March 2020. The Commission sent letters of formal notice in February 2022 to Cyprus, Bulgaria, Greece, Lithuania, Romania and Slovakia as no information on the process was received. Since then, the six Member States have still not adopted and/or reported to the Commission on their updated maps. Therefore, the Commission has decided to issue reasoned opinions to the six Member States, which have now two months to respond and take the necessary measures. Otherwise, the Commission may decide to refer the cases to the Court of Justice of the European Union.

Rules on posting of drivers

These rules ensure that posted drivers receive the remuneration of the host Member State for the period during which they are posted. They also provide for a closed list of administrative requirements for companies posting drivers to another Member State, and harmonise inspection measures across the EU.

The deadline for communicating the national measures transposing the Directive was 2 February 2022. The Commission has decided to issue reasoned opinions today to the eight Member States concerned giving them two months to respond and take the necessary measures. In the absence of full communication of all national implementing measures, the Commission may decide to refer the cases to the Court of Justice of the European Union.