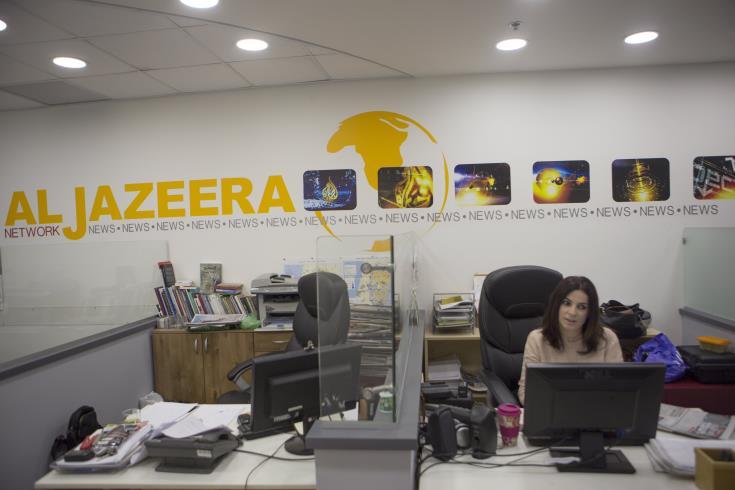 The Cyprus Police have begun investigations, on Attorney General instructions, into Al Jazeera reports regarding the Cyprus Investment Programme.

Police Spokesman Christos Andreou told CNA that investigations are being carried out to determine whether criminal offences have been committed, and that persons in Cyprus and possibly abroad would be called to give statements.

He said this was a difficult task and was still in its early stages.

Regarding the immunity of House of Representatives President Demetris Syllouris, who has announced he will be abstaining from his duties as of October 19 pending the completion of investigations, Andreou said any issues arising would be handled in cooperation with the Law Office of the Republic.