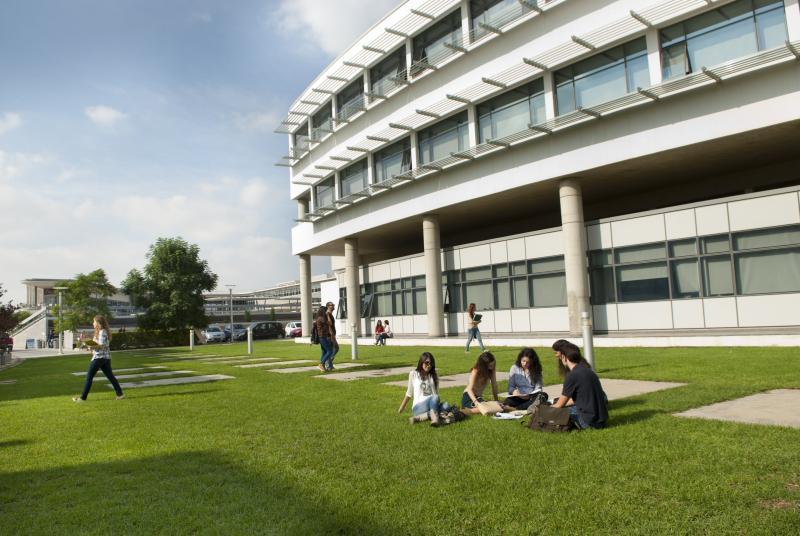 Academics from the Faculty of Engineering of the University of Cyprus have been included in the Stanford list, according to a press release issued by the University.

It is noted that the Stanford list is an important and outstanding honour, both for the participating researchers themselves and for the scientific institution they represent.

The University of Cyprus announces that the list includes the following members of the academic staff of the Faculty of Engineering:

"Stanford University's list includes the top 100,000 researchers internationally from all scientific fields, as well as the top 2% in their scientific subfield, who have published at least five articles in the current year," UCy's press release reads.

It adds that the Faculty of Engineering has been distinguished over time with significant research successes, while since its foundation it has contributed significantly to the development of knowledge and research, with international distinctions and success, the participation and coordination of research programmes and the awarding of a significant number of doctoral degrees.