Deputy Undersecretary to the President resigns 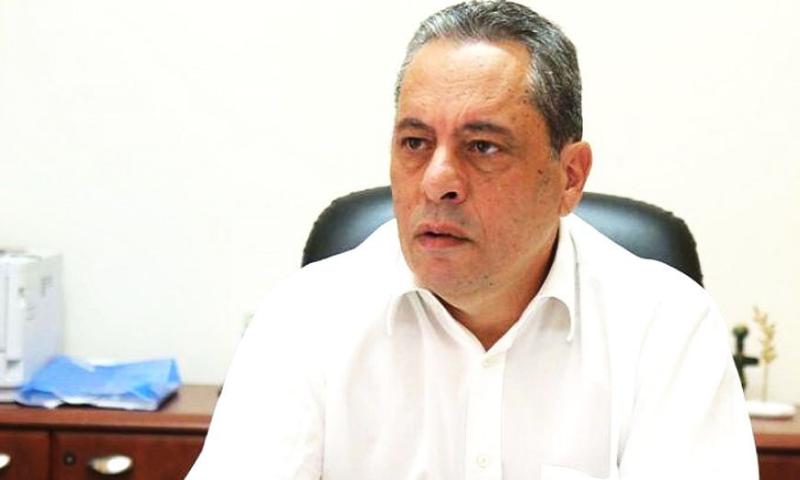 In a press release, Palmas who thanked President Anastasiades, for their cooperation and the trust he showed him, says that he served in his position in a critical period for the country, when important decisions have been taken, regardless of political cost.

"Despite the adversities and difficulties, we had to face all this time, as a Government we have undoubtedly managed to achieve a lot”, adds Palmas.

He also thanks the Ministers of the Government, associates and friends, in the Presidency of the Republic for their support and valuable cooperation.