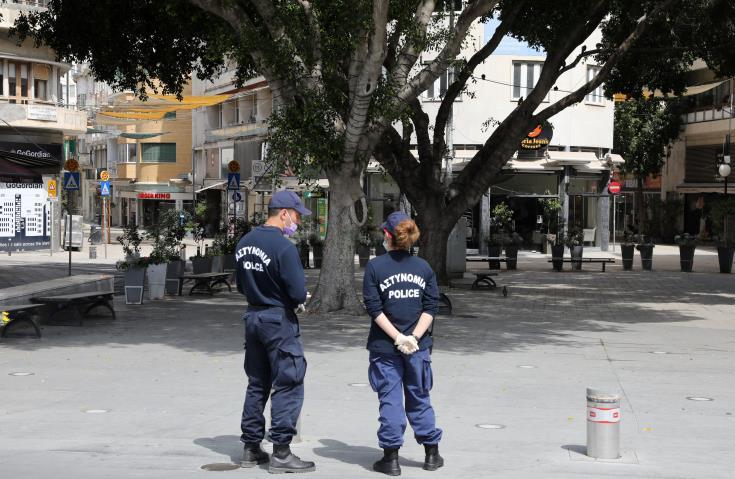 The Cyprus Police reported 11 citizens and 15 premises` owners for violations of COVID-19 measures in a total of 1.019  checks island-wide the last 24 hours.

In Famagusta the Police carried out 66 checks and made zero reports while in Morphou the checks were 58 and 1 citizen was reported.

The Marine Police conducted 56 checks and made zero reports.