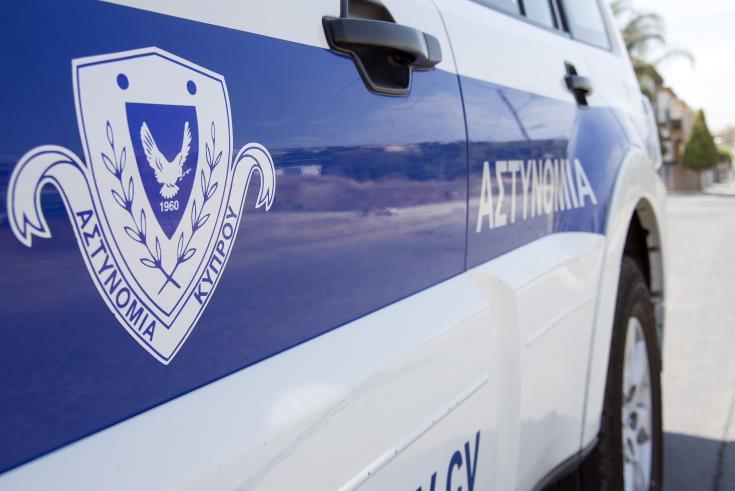 Cyprus Police booked 12 citizens and 7 premises during the last 24 hours for breaching the measures aiming to prevent the spread of COVID-19. The Police carried out 487 checks in all districts.

One person was also booked for not having the Cyprus Flight Pass which people who travel to Cyprus are obliged to present.

Moreover, there were 127 checks in Larnaca, where one premise and four citizens were booked while no one was booked in Paphos where 14 checks were carried out.

A total of 114 checks were carried out in Famagusta district and two citizens were booked, while in Morphou a citizen and a premise were reported after 56 checks by the Police.