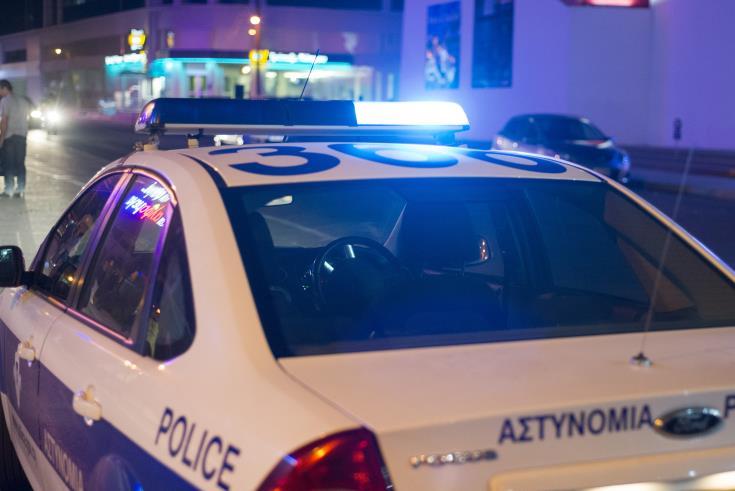 Cyprus Police reported during the last 24 hours five premises and two citizens for violating the measures taken with a view to prevent the spread of COVID-19.

The Police checked 501 premises island-wide a Police spokesperson told the Cyprus News Agency (CNA). The spokesperson noted that from Wednesday 0600 until Thursday 0600, Police officers reported five premises and two citizens, noting that the majority of violations concerned the fact that protective masks were not used.