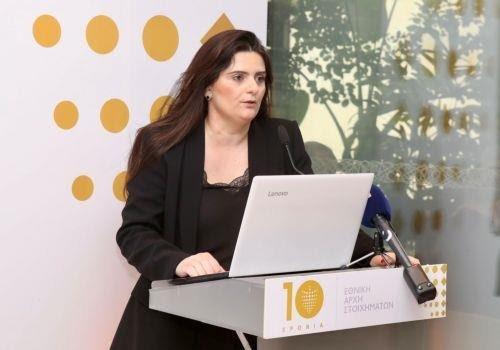 Cyprus betting regulator, the National Betting Authority (NBA), saw the contribution of betting activity to the Cypriot economy since its establishment multiply from just 0.12% of GDP in the end of 2012 to 3.34% of GDP by end-2021, NBA Chairwoman Ioanna Fiakkou has said.

Fiakkou held a working breakfast on the occasion of ten years since the NBA began operation, stating that the Authority’s vision “is to render Cyprus a fair, transparent and safe hub for the development and innovation for gambling with the protection of the social fabric at its core.”

She said that the approval of the law on gambling back in 2012 was “a necessity so that a European state could proceed to the next step for the regulation of the market, as at that time gambling was unregulated and with no control.”

The NBA, she added, has also granted €13 million in support to various sport federations from the proceeds of 2% on net income from betting, while more than €6.5 million has been garnered on protection of players.

The NBA Chairwoman also noted that the betting regulator carried out 36,404 on site inspections on the basis of a risk-based model, adding that violations have followed a downward trend.

However, she acknowledged that illegal betting still exists ana called on everybody to assist the Authority and the Police in minimizing illegal betting.

On the future steps, Fiakkou said that the Council of Ministers has approved the NBA’s Strategic Plan which is pending to the Parliament for approval, noting that this plan focuses on further upgrading the regulatory and supervisory framework, safeguarding the player protection and the wider social fabric, developing and modernization of the sector and optimizing the Authority’s operation.

“Through these four aims we believe we will proceed to the next step, the market will be further strengthened, illegal betting will decline and measures aiming to protect the social fabric will be enhanced,” Fiakkou concluded. 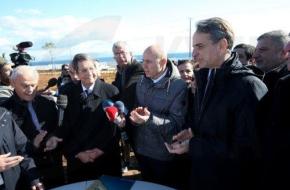 Cyprus' donation of €2.5 mln to the Greek Air Force
General 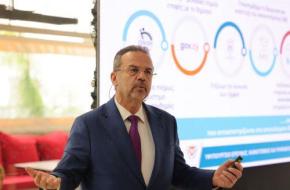 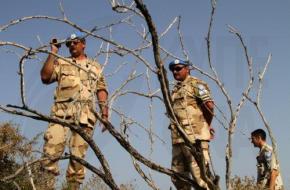 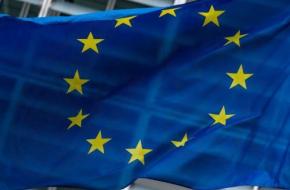