Cyprus and Greece bear a disproportionate burden of migrant crisis 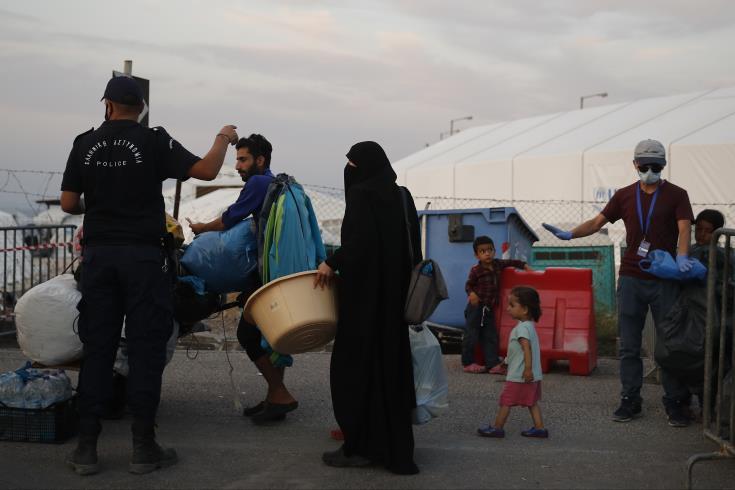 Mitarachi will visit Cyprus on Friday, April 9, in the context of Greece’s and Cyprus’ action coordination on migration issues.

“We are in the middle of a crucial negotiation for the new European Pact on Migration and Asylum," he told CNA.

Greece and Cyprus, he added, "support the need for a just and resilient joint European system."

According to the Greek Minister the frontline states –like Greece and Cyprus– "are bearing a disproportionate burden of the migration crisis. It is time for an equal distribution of responsibilities and for the substantial solidarity of our European partners.”

He also explained that Greece and Cyprus have formed a united front with Italy, Malta, and Spain –the group MED 5– for negotiating a European Pact on Migration and Asylum that will be adapted to the current migration challenges and the equal distribution of responsibilities among the European states.

In this context, Mitarachi said that the Greek Ministry of Migration and Asylum and Cyprus’ Ministry of Interior are closely cooperating both at the political and the technical level to promote solutions to migration challenges and to exchange expertise on best practices.

“The implementation of the EU-Turkey Joint Statement of 2016 as a whole and without exceptions remains a crucial goal,” he noted.

During his visit in Cyprus, Greek Minister of Migration and Asylum will hold meetings with Cyprus President Nicos Anastasiades, the Cypriot Minister of Interior Nicos Nouris and Archbishop of Cyprus Chrysostomos II. 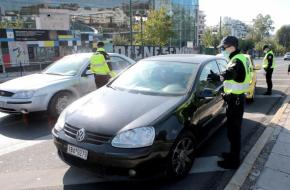 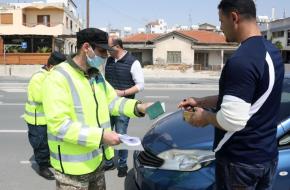