Cyprus is sending medical equipment and medicine to Lebanon 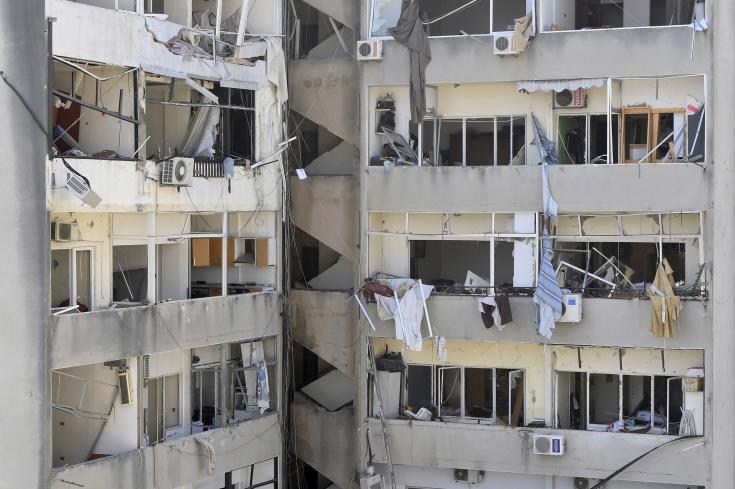 Cyprus is sending medical equipment and medicine to Lebanon, following the deadly blast in Beirut port on Tuesday, Lebanon’s Ambassador to Cyprus Claude El Hajal told CNA. She also noted that the authorities of Lebanon and Cyprus are in constant contact after Cyprus expressed readiness to offer assistance to the neighboring country.

She also said that the country is in need of trained dogs and rescue teams to search for injured people among the debris, adding that this was also conveyed to the Cypriot authorities.

“Cyprus is ready to help us. Presently, we urgently need medical supplies,” she said.

As CNA learns from the Foreign Ministry, all competent authorities are coordinating action since Wednesday morning, in order to send aid to Lebanon, in consultation with Beirut and the Ambassador of Lebanon to Cyprus.

Cypriots in Lebanon and their relatives are also in contact with the Cyprus Crisis Management Center. A repatriation flight is also being planned for Cypriot citizens who want to return to Cyprus.

The President of the Cypriot community in Lebanon, Stalo Habibi, told CNA that there is no information for injured Cypriot citizens, apart from three women who suffered light injuries, as it was known on Tuesday. The Consul of Cyprus Eleni Papanikolaou is among them.

The Embassy of Cyprus in Beirut and homes of Cypriot citizens suffered extensive damages from the blast, Habibi said.

“This is a disaster of Biblical proportions. There are still people missing, injured and dead. The country is in a state of emergency and mourning. What happened yesterday was scary. I live half an hour away from the place where the explosions took place and we felt the whole area shaking. I thought we were being bombed,” she noted.

She also said that many people call and send messages through social media, and they try to stay in contact with Cypriots who are in Lebanon.

Asked about the number of Cypriots in the country, Habibi said that Embassy estimates say that there are around 2,000 people with Cypriot citizenship.

On another question about the repatriation flight for Cypriots, Habibi said that she contacted the Foreign Minister on Wednesday and said that there is an effort to coordinate action and determine the number of people in need of repatriation or assistance.

She also said that they might need assistance if they have to leave for security reasons, not only due to the blast but also because of the financial situation and the pandemic.

In 2006 we left from the port, but right now there is no port and if we need to leave from the airport we must look into a series of issues, including COVID-19, as it is not easy for the people to do a test because of the prevailing situation in the hospitals, she concluded. 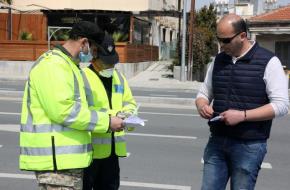 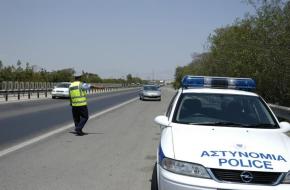 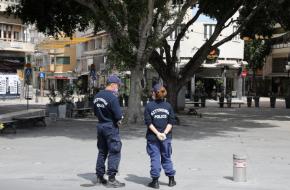 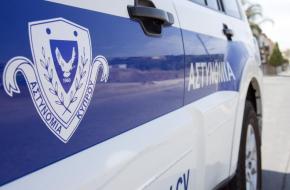