FM holds a series of contacts in New York 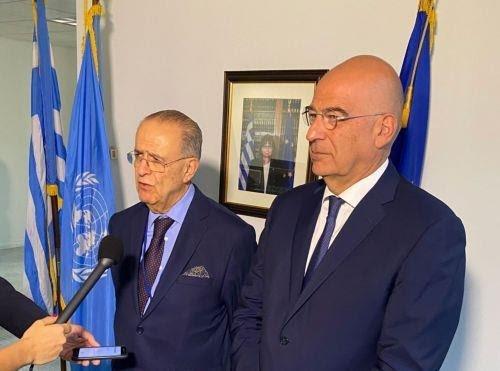 Cypriot Foreign Minister, Ioannis Kasoulides, who is in New York escorting the President Republic, Nicos Anastasiades, to the UN General Assembly, is scheduled to have a series of separate contacts on Tuesday, while he will attend a tripartite meeting with his counterparts of Egypt and Greece.

A press release issued by the Foreign Ministry said that Kasoulides began his programme accompanying President Anastasiades in his meeting with Serbian President Aleksandar Vucic.

Kasoulides will also attend a tripartite meeting with his counterparts of Greece Nicos Dendias and of Egypt Sameh Shoukry. The meeting was scheduled to begin at 20:00 Cyprus time at the premises of the Egyptian permanent representation in the UN.

Later on, the Cypriot FM will hold separate meetings with his counterparts of Moldova, Nicu Popescu, Northern Macedonia Bujar Osmani, while he is also scheduled to meet with the UN High Representative for the United Nations Alliance of Civilizations (UNAOC), Miguel Angel Moratinos.

The Cypriot FM will attend a working dinner with his Greek and Egyptian counterparts. 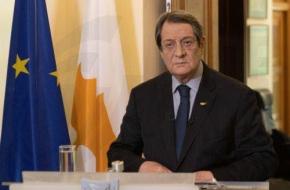 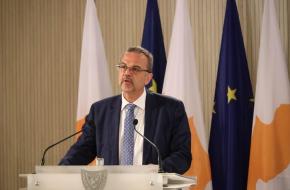 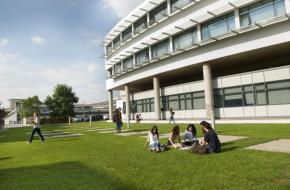 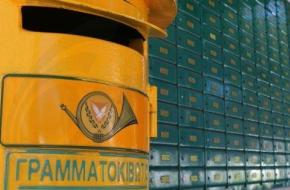