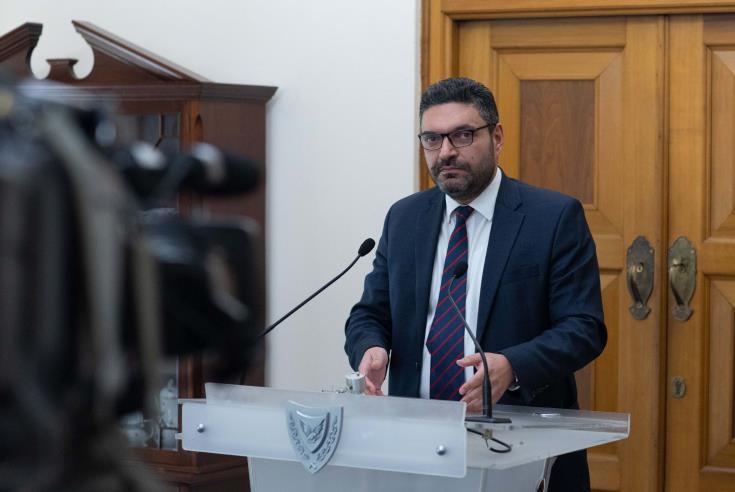 Seventeen new municipalities were presented on Monday by the Minister of Interior Constantinos Petrides, in the framework of government’s plan to merge local authorities resulting in the creation of four in Nicosia, four in Larnaca, four in Limassol, three in Paphos and two in the government-controlled district of Famagusta.

According to the proposal put forward by the government thirty municipalities and 48 communities will be merged, which means 700,000 residents (83% of the population), will now be part of a municipality, compared to 71 per cent currently.

Petrides said that the new municipalities will be robust and financially sustainable and will be able to be implement projects to the benefit their citizens. He also noted that due to the change in the way of financing the munipalities and as a result of the savings, funds will increase in the medium-term up to 60 to 80 million euros.

The new municipalities will have the tools, the resources and the structure of a small public service and the know how and the flexibility the do not currently have, he added. Petrides underlined that this is a substantive and radical reform, adding that the Ministry`s proposal is that it shall be implemented when the next municipal elections take place.

Elections are scheduled to take place in 2021. However as Petrides said they have suggested an extension as regards the time that the elections will take place as the proposed local authorities reform will have to be discussed before the parliament. 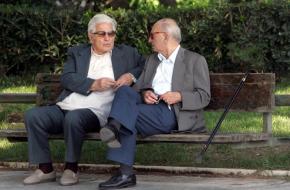 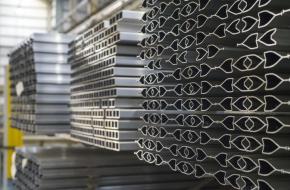 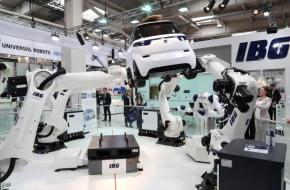 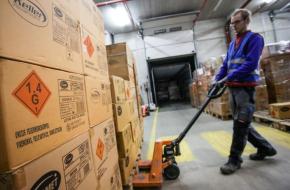