Municipalities approve bill for the reform in local authorities 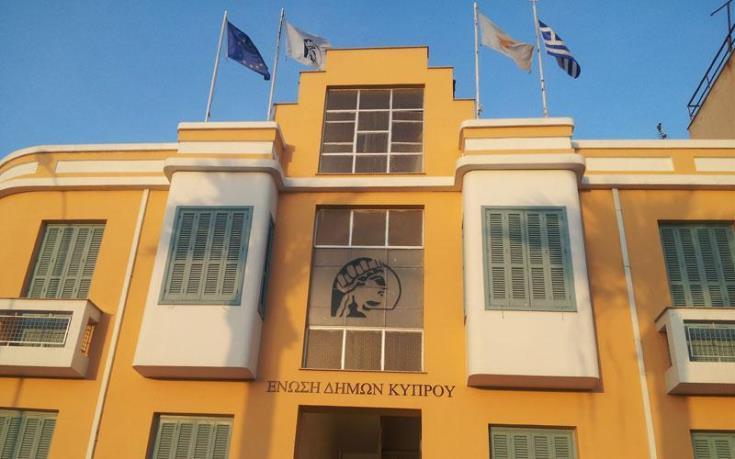 Cyprus Union of Municipalities gave the green light to a government bill for the reform of Local Authorities, a decision welcomed by the government as “extremely important.”

In a general meeting held on Saturday in Nicosia, the Union of Municipalities approved the government bill which provides for mergers of existing Municipalities, while they also voted against the holding of local referenda to approve mergers.

Speaking to CNA, Andreas Viras President of the Union, said the Municipalities in an overwhelming majority, 77 votes in favour and two abstentions, approved the government bill that has been shaped by the Minister of the Interior following consultations with the Union.

He also noted that the Municipalities with 50 votes against and 25 in favour ruled mergers should not be approved to local referenda.

“The decision is of exceptional importance in our drive for modernising the state because without strong local government we cannot speak of a modern state,” he said.

Petrides added that following the Union’s decision, the government will soon announce its proposal on which local authorities will merge into new entities, a proposal that will be incorporated in the government bill which is currently in the Law Office for legal vetting.

He also called on local authorities which are in consultations to submit their suggestions so that they could be included in the government proposal.

Furthermore, Government Spokesman Prodromos Prodromou welcomed the decision, stating that the decision follows lengthy consultations held between the government, the political parties and the municipalities. 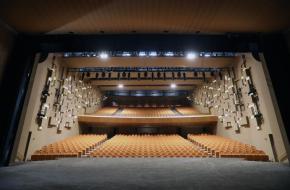 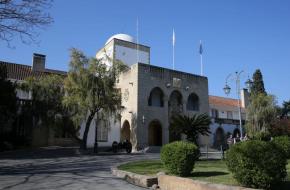 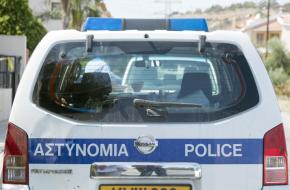 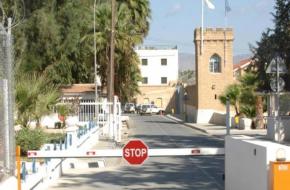