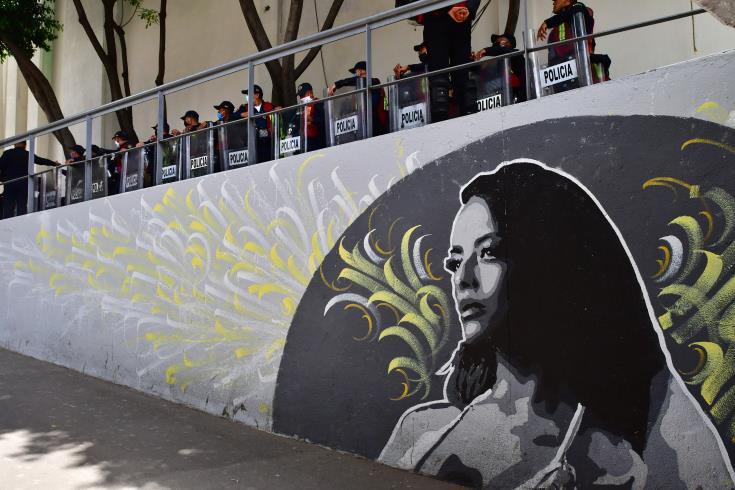 The Cyprus Police Domestic Violence Unit in Limassol received 84 complaints in September and 96 in October and has so far made 13 and 16 arrests, respectively, Justice and Public Order Minister Emily Yiolitis has said.

The Unit commenced operation last September on a pilot basis. A similar Unit with 11 officers is operating in Nicosia as of recently.

Yiolits, in her statement on the occasion of the International Day for the Elimination of Violence against Women said that issues of gender and domestic violence, as well as the incorporation into legislation of all provisions of the Istanbul Convention are high on her  priorities.

The Minister said that the Domestic Unit in Limassol is responding immediately and effectively to the investigation of cases of violence and added that she recently had a meeting with all stakeholders to discuss the laws for penalizing violence against women and girls.

She also referred to the creation of the "House for Women", a center for the support and empowerment of abused women. 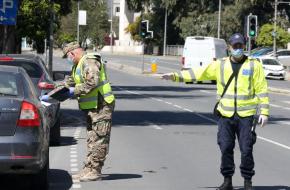 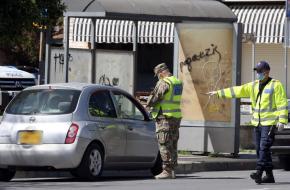 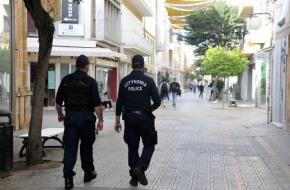 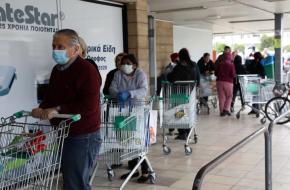