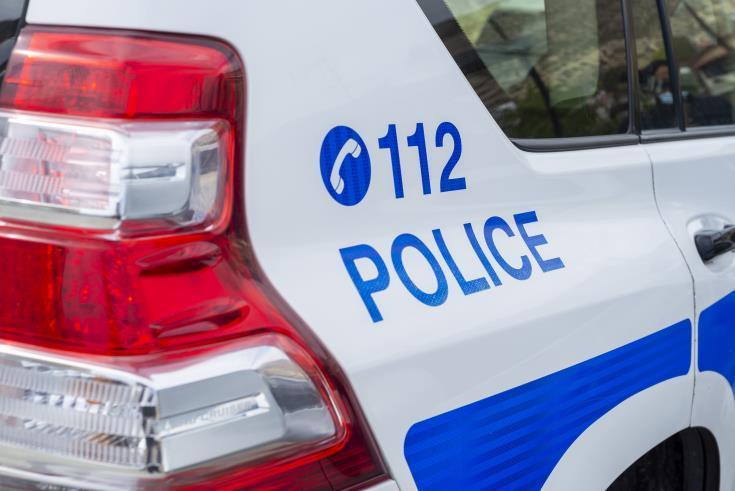 Police have fined 16 people and 3 establishment owners after 3,035 checks in the last 24 hours for violations of the COVID-19 measures.

A Police spokesperson told CNA that in Nicosia 1,113 checks were conducted and 3 citizens were fined as well as two establishment owners, while in Limassol from 213 checks, six individuals and one establishment owner were reported.

There were no violations reported following checks by the Traffic and Port police. 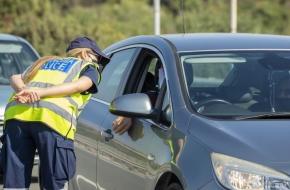 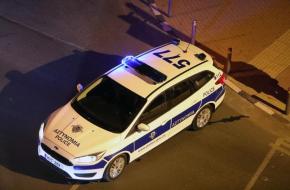 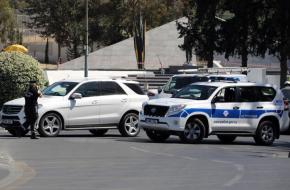 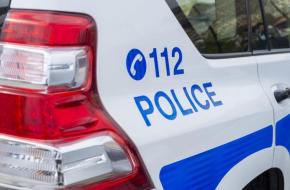