Police hand out 222 fines for breach of COVID measures 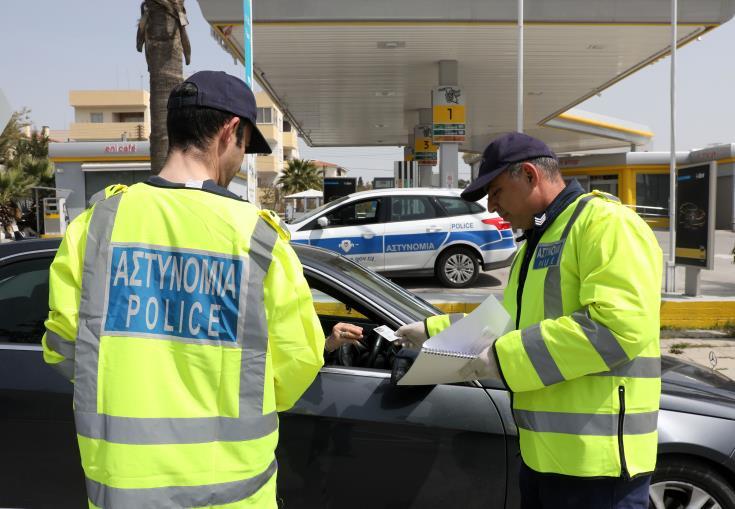 Cyprus Police reported 220 citizens and 2 premises' owners for violations of COVID-19 measures after a total of 11,816 checks during the last 24 hours island-wide.

The checks in Nicosia were 2,879 and the Police fined 37 citizens, in Limassol the Police carried out 2,265 checks and fined 91 citizens and 1 shop owner, while in Larnaka the checks were 1,646 and fines were given to 29 citizens.

In Paphos the Police carried out 1,566 checks which resulted to fines for 30 citizens and one shop owner and in Famagusta 1,492 checks were made and 18 citizens were reported. In Morphou 6 citizen were fined in a total of 973 checks.

The Traffic Department carried out 933 checks and fined 9 people while the Emergency Response Unit made 5 checks with no reports.

No reports were made in a total of 57 checks by the Port and Marine Police. 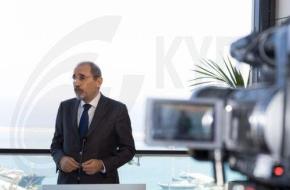 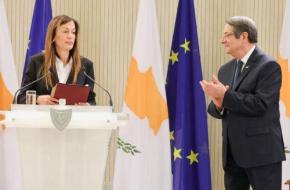 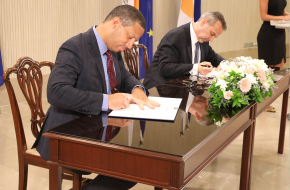