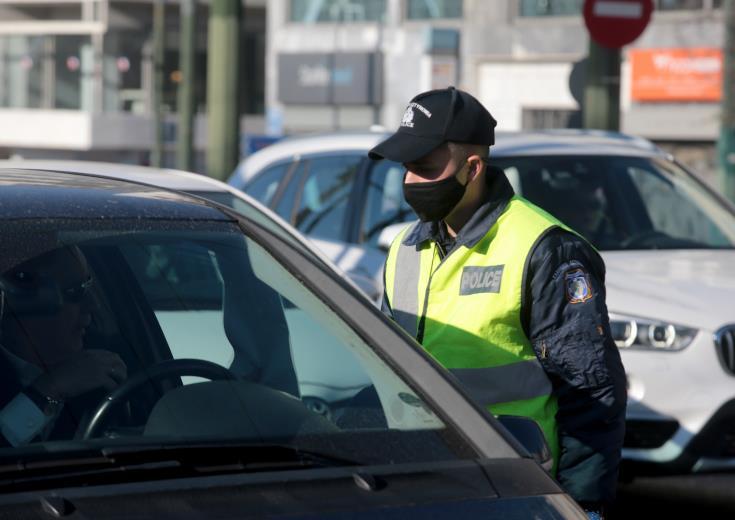 Cyprus Police carried out 1,671 checks in the last 24 hours (from Monday 6am to Tuesday 6am), handing out fines to 13 individuals and 6 establishment owners or managers for Covid -19 protective measures violations.

Also, the Traffic Police as well as the Port and Marine Police made 133 and 26 checks respectively all over Cyprus, without finding any violations.

Replying to a question police said that most of the fines issued to managers or employees were for not having a safepass. The largest fine handed out was €4,000 to an establishment in Nicosia. 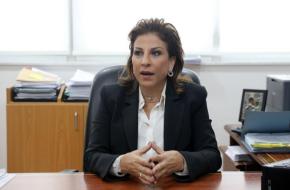 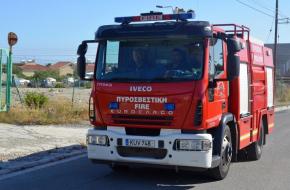 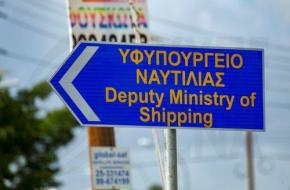 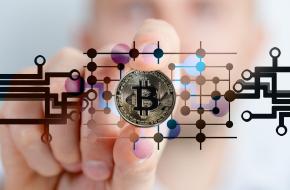