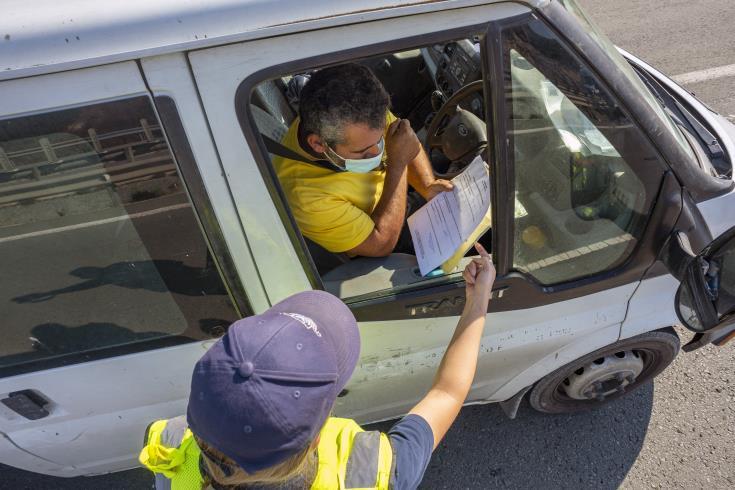 Cyprus Police reported 80 citizens for violations of Covid-19 measures in the last 24 hours, in a total of 10.374 checks.

From the 80 reports, 37 were issued for not sending an SMS for their movements and 43 for not using a protective mask. With a Decree issued by the Ministry of Health after a Cabinet decision, Cyprus went into lockdown as of January 10. 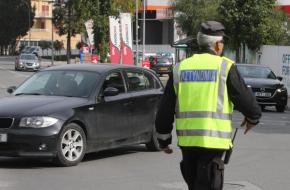 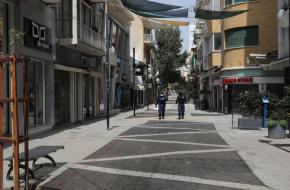 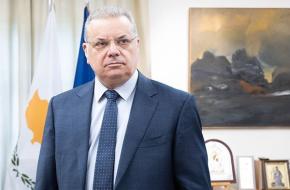 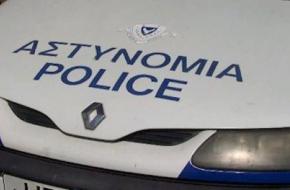