President refers laws on abolition of double taxation on fuel, VAT in electricity bills on emissions 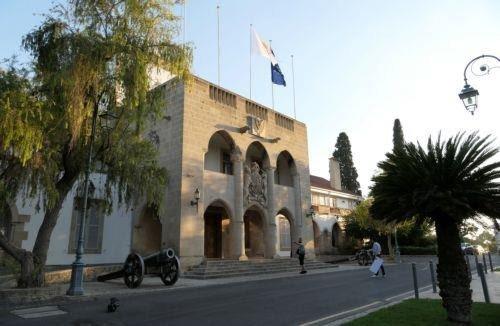 Cyprus President Nicos Anastasiades has referred to the Supreme Court two laws voted by parliament on VAT reduction, Government Spokesperson Marios Pelekanos told CNA on Friday. At the same time, he signed the bill on foreclosures.

Responding to a CNA question, the Spokesperson said that President Anastasiades, after receiving the opinion of the Attorney-General on the matter, has referred to the Supreme Court two legislative texts voted by the House of Representatives concerning the reduction of VAT, since, he said, they violate EU regulations and are against the principle of the separation of powers between the executive and the legislature.

Pelekanos pointed out that the legislations in question “drastically reduce the state's revenues, affecting the fiscal policy of the Government, which already implements specific horizontal measures to cover households and businesses, as well as measures aimed at our most vulnerable fellow citizens with a fiscal impact to the tune of €350 million.”

With regard to the bill on foreclosures, Pelekanos said the President has signed it.

The President of the Republic had the right to request an opinion from the Supreme Court on the constitutionality of laws or their provisions. 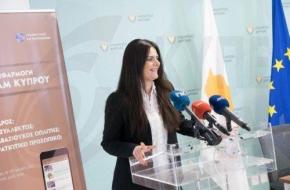 Problematic behaviour has been destigmatised as players can seek help
General 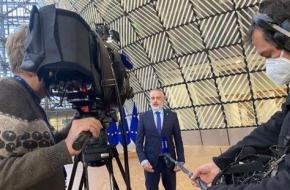 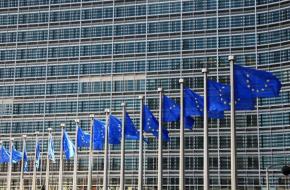 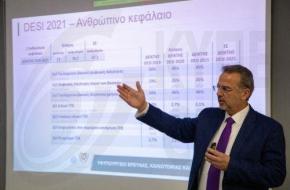