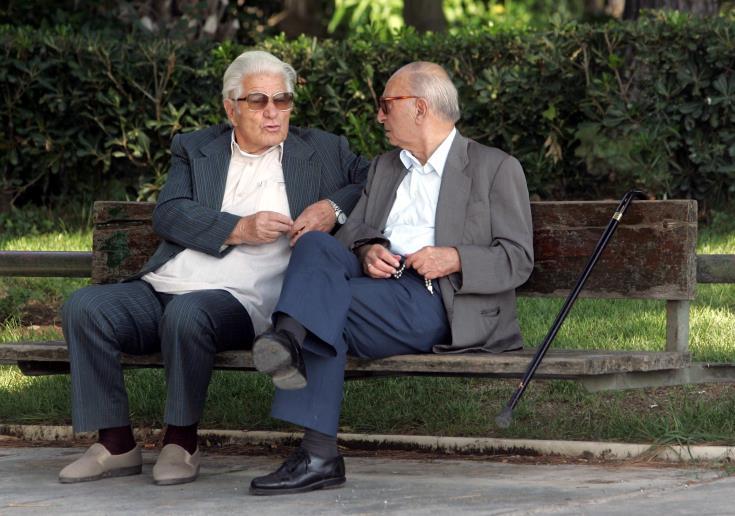 Total expenditure for social protection in Cyprus was up in 2017 for the third consecutive year following a significant drop in 2014 by about €620 million, to €3.51 billion.

The Cyprus Statistical Service released Thursday the results of the Social Protection Survey, which is based on the principles and rules determined by the European System of Integrated Social PROtection Statistics (ESSPROS).

The most significant functions were those of old age and sickness/healthcare, which combined, constituted 66.8% of the social protection benefits for 2017, compared to 65.8% in 2016.

“It is worth noting, that the €1,561.9 million of the periodic pensions that were granted to beneficiaries in 2017, were non-means tested, that is to say without verification of the recipients’ financial situation,” a Statistical Service press release says. 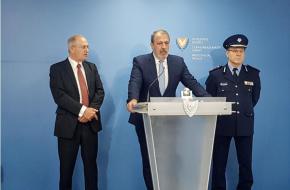 Justice Minister: All complaints about fixing matches must be investigated
General 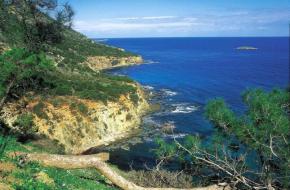 Akamas National Park to open its doors by the end of 2022
General, Environment 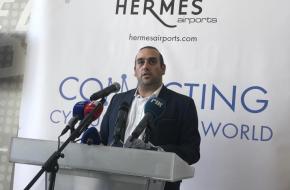 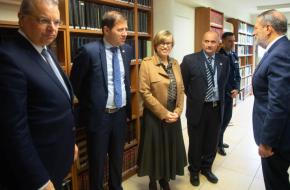