Home » News » No interest in purchase of loans

No interest in purchase of loans

19/09/2016 18:58
There has been no interest in the purchase of loans, despite the fact that the relevant legislation has been adopted since the end of 2015, Cyprus Securities and Exchange Commission (CySEC) Chairwoman Demetra Kalogerou told MPs, here on Monday.

Kalogerou was replying to MPs questions during a meeting of the parliamentary committee of budgetary and financial affairs, which examined an amendment of the relevant legislation.

“There has been no interest in the purchase of loans,” she said.

The initial bill authorised the Central Bank of Cyprus to licence, regulate and oversee the activity of selling and buying credit facilities by credit institutions.

13/08
Unemployment at 6.8% in second quarter of 2020
13/08
New decree for passengers from Category C countries
13/08
Cyprus authorities announce another 14 COVID-19 cases on Wednesday
13/08
U.K.’s Economic Dilemma Is Mass Layoffs or Addiction to Aid 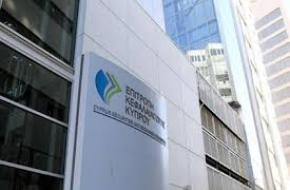 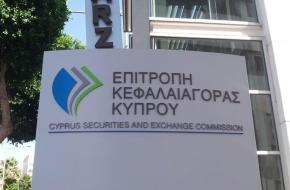 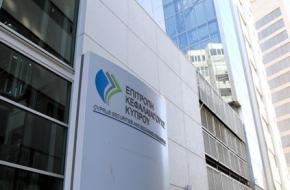 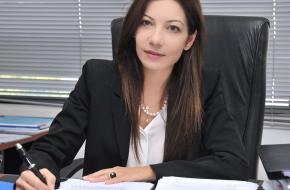