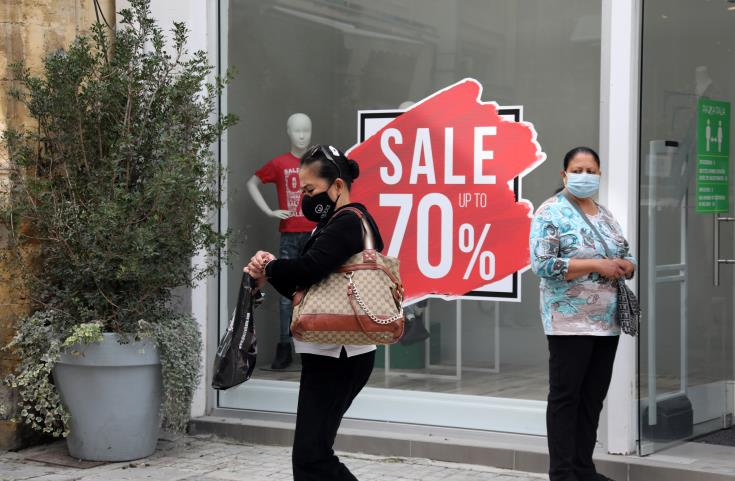 The annual inflation rate in Cyprus was at 4.4% in October, a little above the euro area’s average (4.1%) and on the same level as the EU average, according to figures published by Eurostat, the statistical office of the European Union.

In October, the inflation rate in Cyprus increased compared to 3.6% in September, and to -1.4% in October last year.