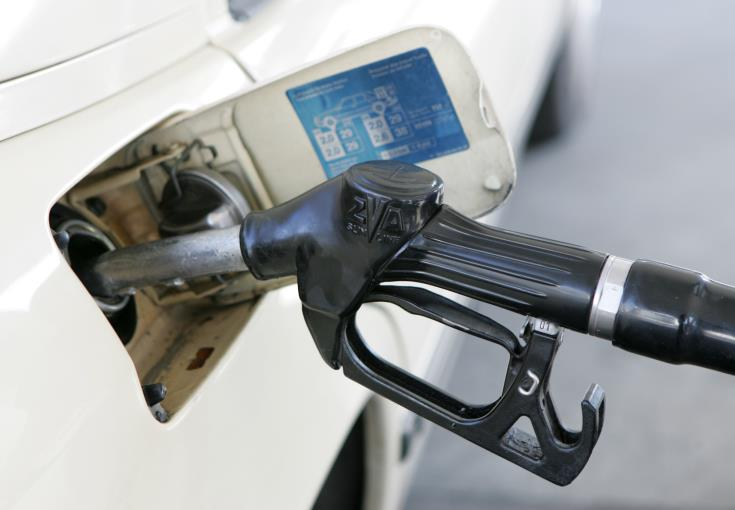 The Harmonised Index of Consumer Prices (HICP) rose by an annual 4.4% in October, following an upward trajectory for the eighth consecutive month in 2021 pushed upwards mainly by energy prices.

According to data released on Wednesday by the Statistical Service of Cyprus (Cysat), compared with September 2021 the HICP rose by 0.9% compared with a reduction of 0.5 in the previous month.

For the period January - October 2021 the HICP recorded an increase of 1.8% compared to the corresponding period of last year, Cystat said.

Compared to October 2020, the largest changes were recorded in Housing, Water, Electricity, Gas and Other Fuels and Transport with percentages of 15.5% and 13.0% respectively, while in terms of economic origin both in annual and a monthly basis came from Energy with increase of 27.1% and 4.4% respectively.

Compared to September 2021, the largest change was recorded in Clothing and Footwear with a rise of 5.6%.

For the period January – October 2021, compared to the corresponding period of the previous year, the largest change was recorded in Transport  with 7.3%, Cystat added.