Credit card use up 2%

According to JCC, in June 2015, government services, clothing and footwear and health services recorded an increase. On the other hand, a decrease was observed in fuel and home appliance stores. 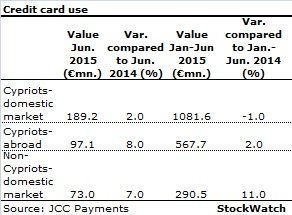 Abroad, the increase was greater.

The transactions by Cypriots abroad, including online purchases, reached in the sixth month of 2015 €97.1 mn, recording an increase of 8%. In May, the increase was 1%. The number of transactions increased by 1% to 847.2 thousand. 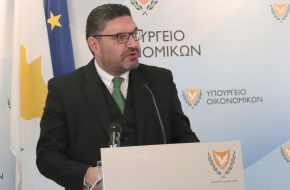 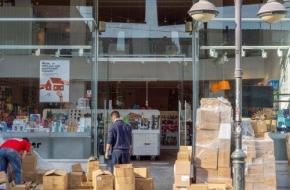 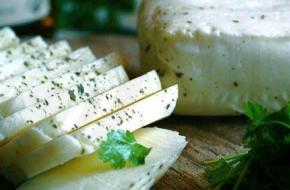 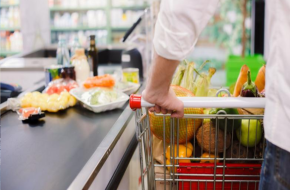