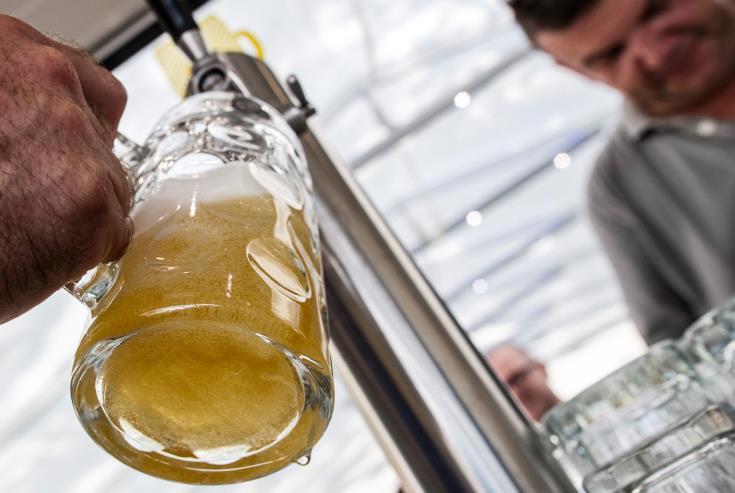 Beer deliveries in Cyprus declined by 23% year on year in the period of January – October 2020, mainly reflecting the severe decline in tourist arrivals due to the Covid-19 pandemic, data released by the Cyprus Statistical Service (CyStat), on Tuesday, show.

Exports of beer for the period accelerated mainly owing to a large increase in beer exports in July as well as August and September.

According to CyStat, total beer deliveries for the period of January – October 2020 amounted to 27.8 million litres, compared with 36.2 million in the respective period of last year, marking a reduction of 23%.

Beer deliveries for the local market dropped by 24% to 26.4 million in January – October 2020, compared with 34.8 million in the respective period of 2019 with the decline mainly associated with reduced tourist inflow in Cyprus.

According to the official data, beer exports followed an upward trend marking an increase of 2.8% amounting to 1.43 million litres in January – October 2020 compared to 1.39 million in the respective period of last year. The annual rise for the period is attributed mainly to exports in July which spiked by 166% year on year marking the highest beer exports since July 2002. Furthermore, beer exports rose by 67% year on year in August and by 54% in September.

Exports in October declined by 29% compared with October 2019.

Compared with September 2020, total beer deliveries declined by 23% with deliveries for the local market down by 22% and export dropping by 28%.