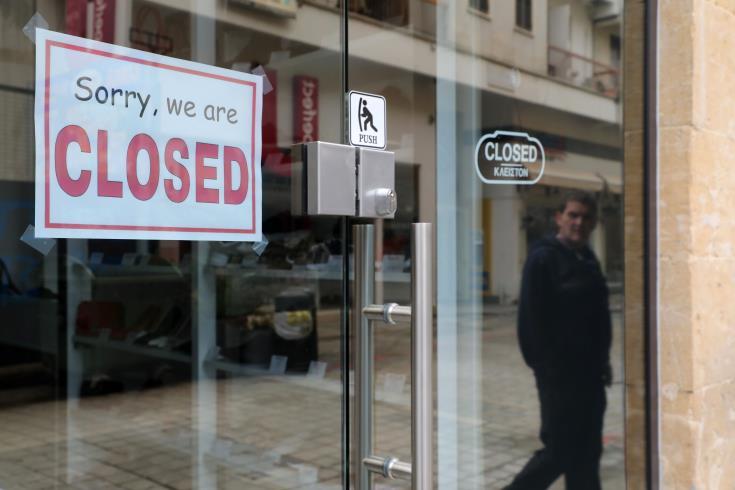 “The negative year-over-year growth rate of the CCLEI in February 2021 reflects the economic consequences of the prolonged restrictive measures to curb the spread of the coronavirus”, says a press release issued by Hellenic Bank who developed the index in cooperation with the University of Cyprus.

In contrast, the improvement of the Economic Sentiment Indicator (ESI) in the euro area, including Cyprus, in February compared to January 2021, as well as the year-over-year increase in credit card transactions, have a positive effect on the Index but are offset by the fall of the other components of the CCLEI.

In conclusion, the negative year-over-year growth rate of the CCLEI in February 2021 reflects the economic consequences of the prolonged restrictive measures against the spread of coronavirus. More generally, the future development of the CCLEI lies in the evolution of the pandemic, which distresses the domestic and international economic activity. Further information regarding the methodology of constructing the CCLEI can be found at Cyprus Composite Leading Economic Index (CCLEI) 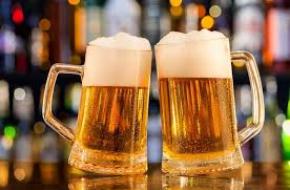