In the first five months of the year, the value of credit card transactions by Cypriots in the domestic market declined 2% to €745.7 million, while the number of transactions fell 1% to 9.8 million. Most credit cards were used in supermarkets and clothing stores.

The value of credit cards used by Cypriots in Turkey and the occupied north stood at €730.4 thousand in May and at €3.4 million in January – May.
Previous
Next 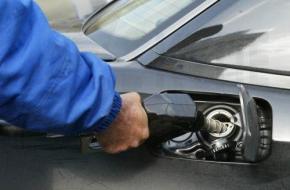 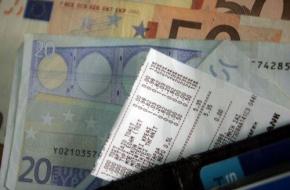 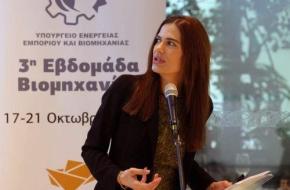 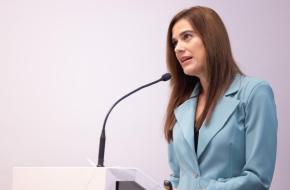