Home » News » A total of €16.2 million will be paid by 275 non-beneficiaries of the first-time home buyers scheme

A total of €16.2 million will be paid by 275 non-beneficiaries of the first-time home buyers scheme 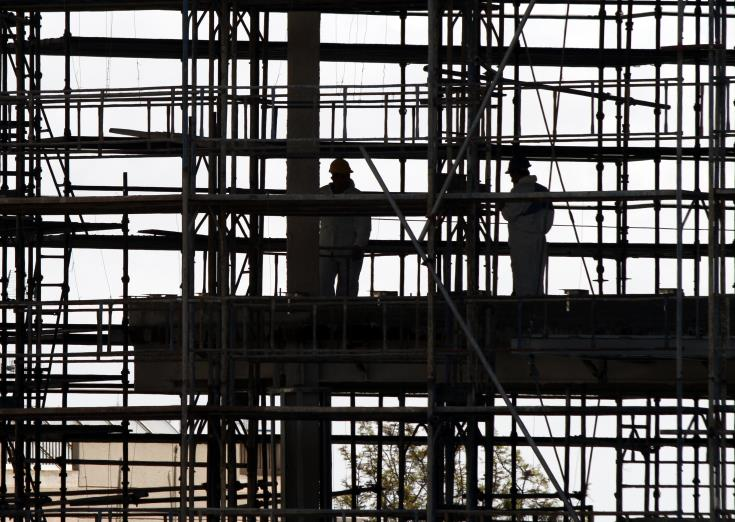 More than 270 people who benefited from the reduced rate of 5% VAT for first-time home buyers, have been found to be ineligible, following checks carried out throughout Cyprus by the Tax Department, and should be charged 19% VAT, totaling €16.2 million announced on Wednesday the Minister of Finance, Constantinos Petrides, after the Council of Ministers. He also announced on-site checks on other categories of taxpayers and types of taxes.

Petrides said that, from the beginning of October 2022, the Tax Department has been carrying out a campaign, in the afternoons and on weekends, with on-the-spot inspections, in houses and apartments, to establish the correct application of the reduced VAT rate for first-time home buyers.

He noted that the reduced rate, according to the existing legislative framework, must be applied only for owner-occupancy purposes and not for either rental or other commercial exploitation.

In less than two months, he added, more than 1,700 on-the-spot checks have been carried out, during which, of the approximately 800 beneficiaries identified, 275 were found to be ineligible applicants, and therefore should be charged with a 19% VAT. The corresponding amount of the additional VAT that will be imposed amounts today to €16.2 million, said the Minister, expressing satisfaction for the results of the checks noting, however, that it also demonstrates an abuse of the 5% VAT scheme.

The Minister also said that the checks would continue, and that checks would also begin on other categories of taxpayers and taxes.