Home » News » Around 51.8% of all exceptional naturalizations exceeded the law

Around 51.8% of all exceptional naturalizations exceeded the law 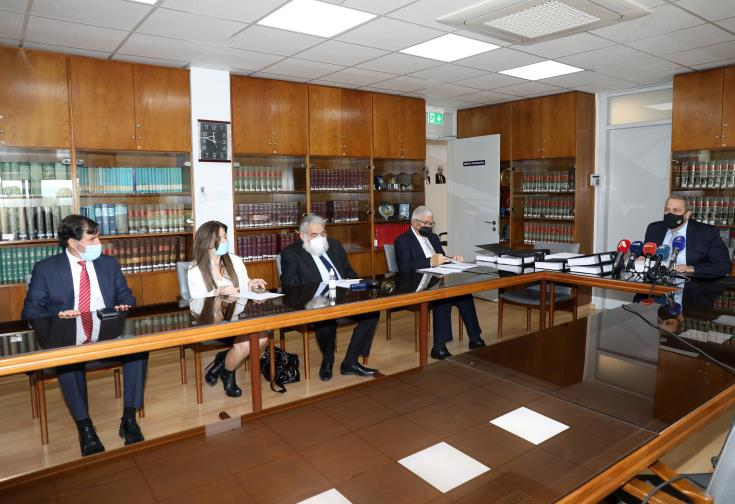 President of the Inquiry Committee, appointed to look into a citizenship by investment programme in Cyprus, Myron Niclatos, said on Friday that the Committee found that 51.81% of all exceptional naturalizations took place exceeding the enabling law.

The interim report was handed over on Friday by the President and the members of the Committee to the Attorney General, George Savvides, who said that the report would be thoroughly studied by the Legal Service.

"Our aim should not be any possible criminal cases to be tried by the public, but to bring it to the criminal court. This is the place to ascertain if those involved are guilty."

While delivering the report, Nikolatos said that after a work that lasted seven months, they handed over to the Attorney General the interim report of the Inquiry Committee, which consists of 515 pages, and about 3,500 of pages - annexes, noting that the annexes will be published with their final conclusion in about a month and a half.

Nikolatos said that the interim report covers all three parts of their mandate: whether there are illegalities and irregularities in the operation of the Cyprus Investment Program from 2007 to 17/8/2020, if there are possible responsibilities for illegalities and irregularities and the Committee`s suggestions for the revocation of certain naturalizations." He noted that the Committee of Inquiry has no authority to prosecute, but makes findings, conclusions and recommendations.

The interim report provides statistics on illegal naturalizations, those which the Committee considers to have been carried out in excess of the law and which account for 51.81% of the total, as well as those within the correct legal framework, but do not meet certain criteria and conditions that were in force at the material time. 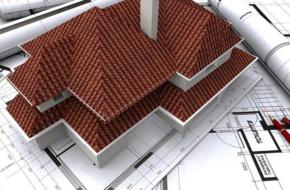 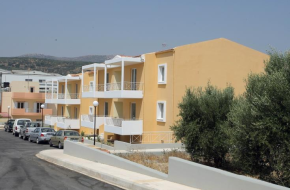 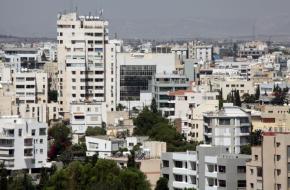 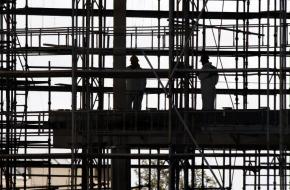 Price of construction materials up 4.38% in March
Property/Construction