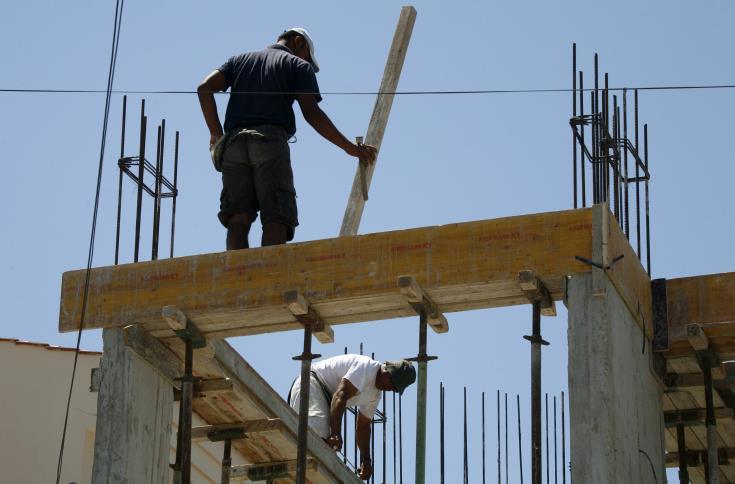 The number of building permits issued in Cyprus fell by 23.9% in March this year on an annual basis, data released by the Cyprus Statistical Service, on Wednesday, show.

In particular, according the the Statistical Service in March 2020, the month during which COVID-19 containment measures were introduced in Cyprus, the number of building permits authorised by municipal authorities and district administration offices stood at 397, recording a drop of 23.9% compared to March 2019.

The total value of these permits reached €139.8 million and the total area 135.7 thousand square metres.

These building permits provide for the construction of 524 household units.

During the period January – March 2020, 1,526 building permits were issued compared to 1,591 in the the first three months of the previous year.

The total value of these permits increased by 4.6% and the total area by 5.7%. Τhe number of household units recorded an increase of 9.3%. 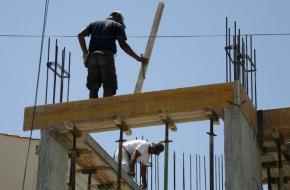 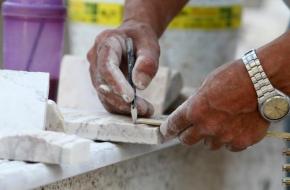 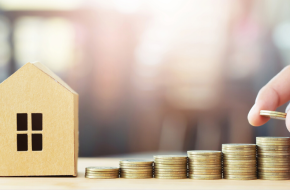 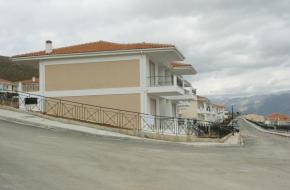