Central Bank reports slowdown in the price of houses 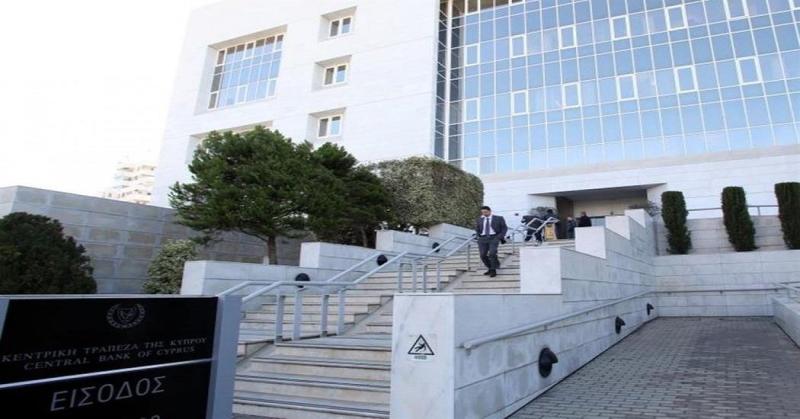 According to the Residential Property Price Index (RPPI) report for 2021 Q2 published by the Central Bank in Cyprus, a quarterly increase of 0.3% was recorded compared to 0.5% in the first quarter of 2021, while on an annual basis it recorded an increase of 0.2% compared to 0.9% in the previous quarter.

"The price of houses presents a different picture from the price of apartments, with the first recording decrease, compared to the prices of apartments which record an increase", the report notes.

According to the Central Bank, the price of houses dropped both quarterly and on an annual basis to 0.3% and 1%, respectively.

On the contrary, apartment prices increased by 1.3% on a quarterly basis and by 3% on an annual basis. This trend is seen in all districts except Limassol district which is recording an increase in the price of houses while in the Paphos district there is an annual drop in the price of apartments.

The Central Bank notes that the increase in the price of apartments reflects the continued demand by local buyers and investors for apartments compared to houses in most districts.

It said Cypriots invest more in smaller houses and apartments in all towns, and this is attributed to the fact that the population’s savings are geared for the purchase of property either for investment purposes or to live in.

The increase in the cost of construction material has played a key role in maintaining the price levels, it added.

The Central Bank further said that demand for property by foreign investors has stabilised, according to the sales documents, and this is due to the promotion of investments and the government’s programme for foreigners to obtain permanent residence permits in Cyprus. 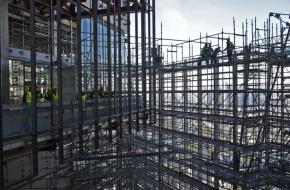 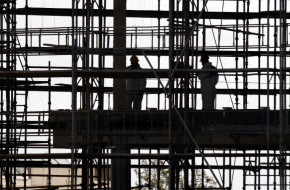 Building permits issued up by 18.7%
Property/Construction 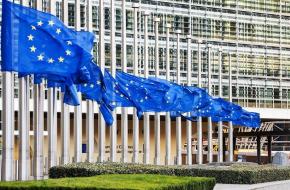 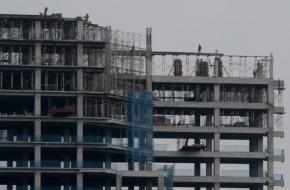