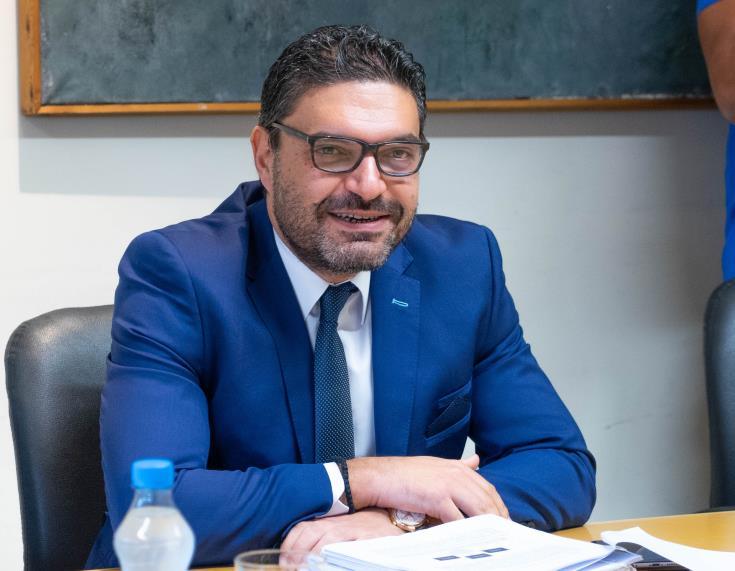 Interior Minister Constantinos Petrides has announced that €4.7 million will be distributed to 103 communities throughout Cyprus for 124 small, mature projects.

It is the third consecutive year that the Ministry has been able to make funds available from savings made in the execution of the annual budget, Petrides said, in statements after having met with a delegation of the Cyprus Union of Communities. Replying to a question, he said that every year close to €5 million has been disbursed for this programme.

“The projects are small in size but important because they have to do with everyday life and safety in rural communities,” he noted.
This year, he announced, the programme concerns €4.7 million for 124 small, mature projects in 103 communities in Cyprus, as has been agreed with the Cyprus Union of Communities.

The projects concern road improvement, pavement construction, landscaping, the creation or improvement of parks or green areas and other infrastructure projects such as flood control projects.

Andreas Kitromilides, President of the Cyprus Union of Communities welcomed the announcement and thanked Petrides, the ministry and the district administrations throughout Cyprus for their cooperation.

The projects selected, he said, are mature projects which can go ahead as soon as they are announced so that they can be implemented. “It is a great help for the communities and particularly for the small communities,” Kitromilides said of the programme. 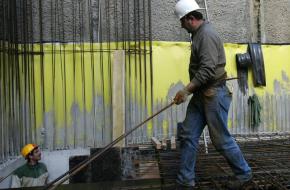 Construction materials prices up by 0,84% in 2019
Property/Construction 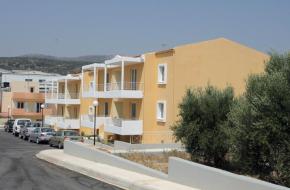 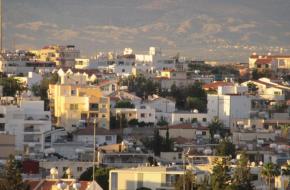 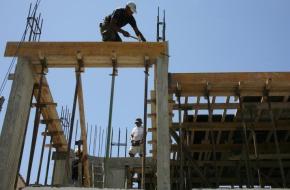