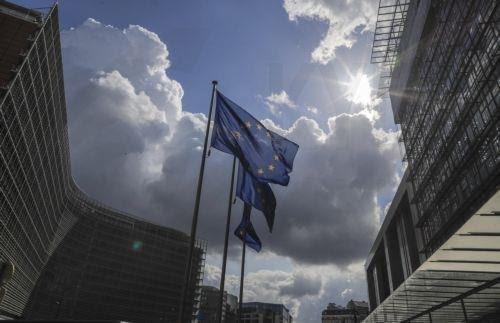 New residence permits issued in the European Union, as well as in Cyprus, to non-EU citizens in 2021 reached pre-pandemic levels, according to data on first residence permits published by Eurostat, the statistics office of the EU.

Family reasons accounted for 24%, education reasons for 12%, while other reasons, including international protection, accounted for 19%.

Reason for residence permits per country

Most new residence permits for Ukrainians

A total of 875,800 Ukrainians received first residence permits in the EU countries in 2021, making them the largest citizenship group among all recipients (of which 83% were issued by Poland).

The top 10 citizenships granted permits in the EU accounted for 57% of all first residence permits issued in 2021: these were the citizenships of Ukraine, Morocco, Belarus, India, Russia, Brazil, Turkey, China, Syria and the USA.

Permits for education were primarily issued to Chinese citizens, including citizens of Hong Kong (43%), and citizens of the United States (32%).

Other reasons, which include the granting of international protection, were predominant for Syrian citizens (74%). 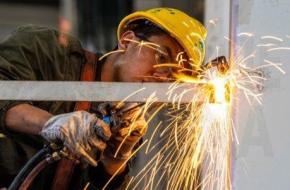 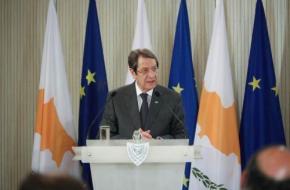 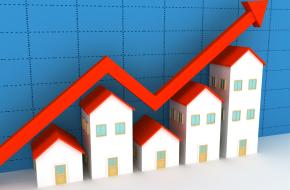 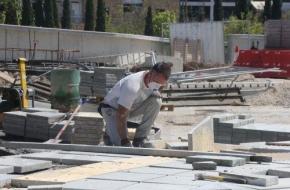