04/04/2015 10:16
The Ministry of Transport, Communications and Works will do its utmost to enhance the competitiveness of the Cyprus flag and its maritime cluster, competent Minister Marios Demetriades has said, noting that “our shipping product needs some kind of re-branding and restructuring

In his address at the Annual General Meeting of the Cyprus Shipping Chamber, Minister said, inter alia, that Cyprus has become “a fully-fledged, well-known and respected maritime centre, combining both a sovereign flag and a resident shipping industry which is prominent for its high quality services and standards of safety”.

Demetriades noted that “despite the international adverse economic conditions and the financial difficulties that our country faces in the last years, the Cyprus shipping sector managed to maintain its competitiveness and perspectives, as a result of combined efforts from the public and private sectors. Shipping has, in fact, evolved in the recent years, as one of the leading sectors of our economy and `navigates` Cyprus to recovery, in its capacity to act as a wide gateway of foreign investments to our island”.

Given its importance, he added, “Cyprus Shipping and its sustainable growth, is one of the main concerns and priorities of the Cyprus Government”.

“Both myself, as the political leader of Merchant Shipping, and our government do recognize that the Shipping sector has been stagnated during the last years and action is needed. This is due to both the increasing competition that Cyprus faces from competitive maritime centres, as well as the problems that the shipping industry has been experiencing in recent years. Our shipping product needs indeed some kind of re-branding and restructuring. We need to become more aggressive in promoting our flag and intensify efforts to attract additional companies to the island”, he said.

Minister noted that “in an effort to develop a holistic strategic development plan for the Cyprus shipping industry, a study has been recently completed. The study proposes measures that would strengthen the Cyprus merchant fleet and shipping cluster”.

Taking into consideration the study, he continued, “ as well as other recommendations made from both the Department and the private sector, we are planning to implement a number of operational changes in the next few months. Among others, it includes the offering of incentives to the private sector for business development, the strengthening of offices abroad, the intensification of promotion events and other operational changes, including the upgrading of our software programs and 24 hour service for our clients”.

“I also intend to create a permanent link between the private and public sector with the objective to find ways to promote shipping in Cyprus. Our first mission will be to prepare a package of incentives that could be offered to maritime companies to relocate to Cyprus”, he added.

In the medium term, he said, “we also need to change the way we work, by offering to the department of merchant shipping the necessary flexibility to fulfill both its regulatory, as well as its business development role. It has already been included in the terms of reference of the restructuring study, which is currently under process”.

In conclusion he expressed his conviction “that the shipping industry of Cyprus secures through its knowledge, expertise and adequate human capital, the further development and growth in the sector and revitalisation of the Cyprus economy”.
Previous
Next 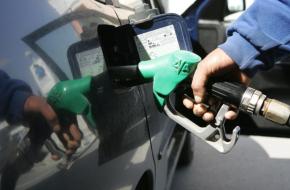 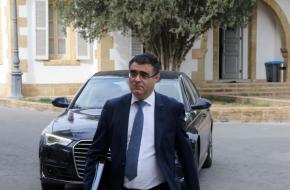 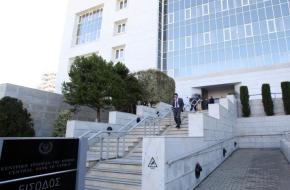 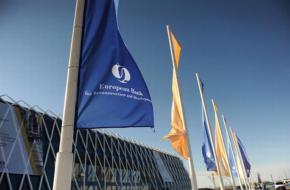