Establishment of a National WHO Regional Office for Europe in Cyprus 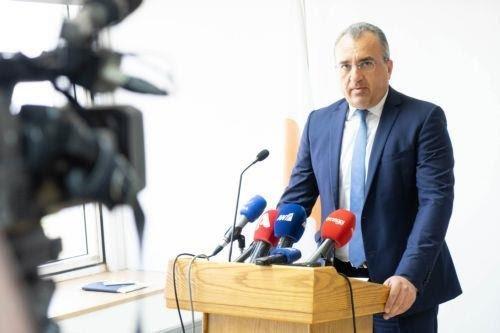 Cyprus Health Minister, Michalis Hadjipantela, had on Thursday afternoon a teleconference with the World Health Organization (WHO) Regional Director for Europe, Hans Kluge, about the establishment of a National WHO Regional Office for Europe in Cyprus.

A press release issued by the Health Ministry, said that Hadjipantela briefed Kluge that the Council of Ministers approved the beginning of talks so that the operation of the Regional Office will begin around the end of this year.

Kluge congratulated the Minister on this initiative, underlining that the operation of the Office will have significant benefits not only for Cyprus but for the broader region as well.

The WHO official proposed to Hadjipantela to have a meeting in the framework of their participation to the Committee for Europe of the World Health Organization 72nd session that will take place in Israel on September 12-14.

It was also decided for talks between WHO and Cyprus Health Ministry officers to begin in order to arrange technical and procedural issues.

The National WHO Regional Office for Europe in Cyprus will deal with the enhancement of public health and the upgrading of the readiness to address emerging and prone to a pandemic infectious diseases, by promoting innovative activities aiming at their prevention, as well as to the collection, dissemination and evaluation of epidemiological data, the development of policies in the field of contagious diseases and animal diseases and the networking and establishment of alliances among countries of the Mediterranean and the Southeastern Europe and the involvement of interested countries, through targeted actions. 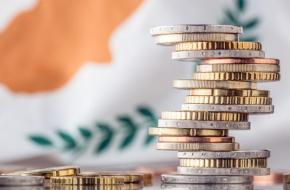 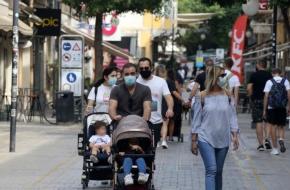 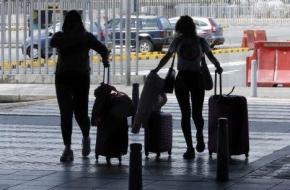 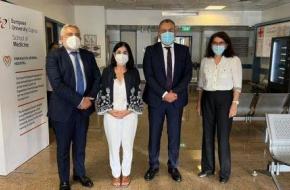