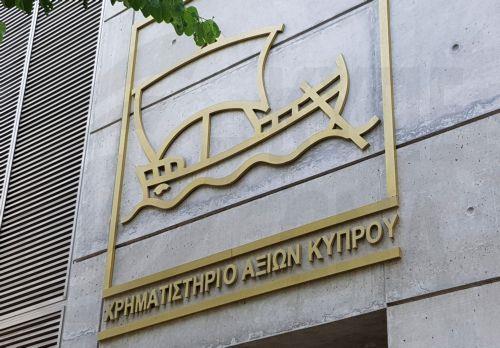 The market capitalisation of the shares traded in Cyprus Stock Exchange reached €1.90 billion during the last trading session of July, according to the monthly bulletin of the CSE.

Additionally, according to the CSE, the total market capitalisation, including the Bond Market, reached €3.37 billion, from €3.41 billion in the previous month, decreased by 1.08%.

Based on the data for the month, the Main Market constitutes 31.66% of the total market capitalisation, the Alternative Market 23.11%, the Surveillance Market 1.65% and the Bond Market 43.58%.

Furthermore, according to the CSE, the total value of transactions of the month amounted to €4.46 million, with the average of €0.21 million per trading session. Most of the total trading volume of the past month was concentrated in the financial sector with a percentage of 81.93%.

On the last trading session of July 2022, the General Index reached 67.59 points, representing a relative decrease of 0.6%, which was accompanied by an increase in the total value of shares traded by 18.62%, compared to the previous one month.

Mini panic in the CSE due to prices
CSE Operational Issues