A profit of CYP 500,000 is collected each four months by the Electricity Authority of Cyprus (EAC), which takes advantage of the Cypriot consumers with the method of “estimates” in the power supply, AKEL MP Stavros Evagorou revealed on Tuesday. Mr. Evagorou proposed the employment of temporary employees to abolish the existing system until the purchase of a new electronic system, which will measure the consumption of power on a monthly basis.

Speaking after the meeting of the House Transport Committee, Mr. Evagorou said that the method of “estimates” pre-collects the VAT. It is worth noting that EAC’s Board of Directors had then presented the said method as a new measure for upgraded services to consumers…

To avoid further discomforts, Mr. Evagorou has proposed the employment of temporary staff. EAC seems to agree with this proposal.

“The new development program with the new electronic system will enable EAC to measure the power consumption on a monthly basis. Until then, the organization must employ temporary staff to relieve Cypriot consumers”, Mr. Evagorou noted.

The MP added that the employment of 13-14 temporary “lowly-paid” employees will boost the measurement of power in houses and buildings and will abolish the unacceptable method of “estimates”.

“The current situation hits lower classes, such as poor refugees and pensioners, who are unable to pay disproportionate sums”, Mr. Evagorou concluded.
Previous
Next 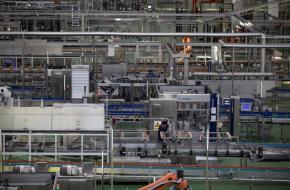 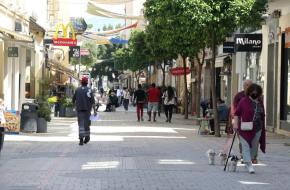