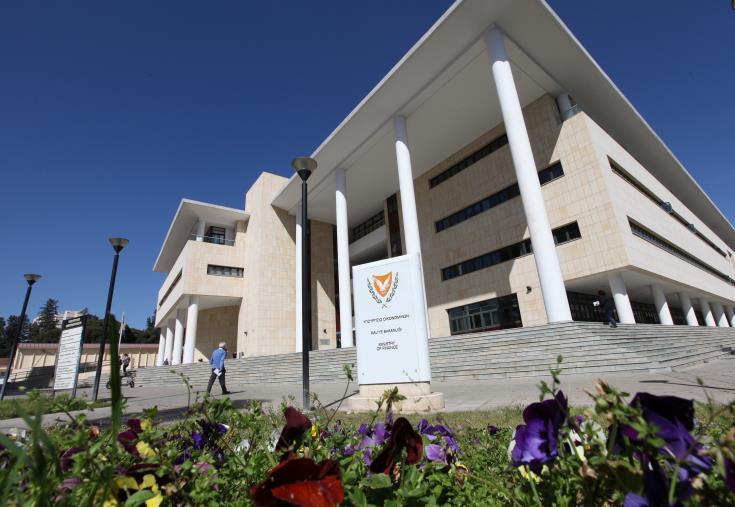 According to a statement, the signed Protocol introduces, among others, the minimum standards of the Base Erosion and Profit Shifting (BEPS) actions of the Organization for Economic Co-operation and Development, related to bilateral agreements and other amendments that have been bilaterally agreed upon.

Since the Double Taxation Convention with the German Federation has not been covered by the Multilateral Convention, the aim of which was to introduce automatically and expedite BEPS Actions, the main amendments in the protocol include the incorporation of specific wording in the Preamble of the Convention and the amendment of the relevant entitlement to benefits article ‘Application of the Agreement in Special Cases’ Article. In addition, specific wording was introduced in the ‘Business profits’ Article.

Upgrading and expanding the network of Double Taxation Conventions, is of high economic and political importance and aims to further strengthening and attracting   investments by promoting Cyprus as an international business center.