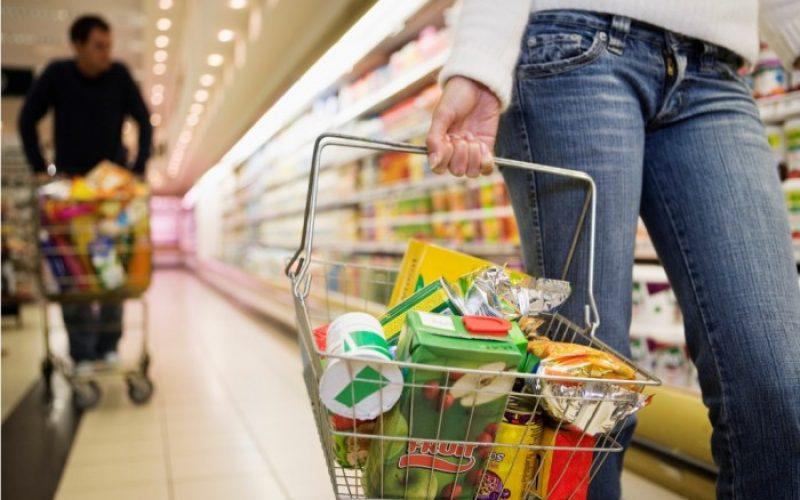 The Ministry of Finance has revised an initial 2022 inflation estimate of 1.5% to 4% due to the rise in petrol prices in the midst of the crisis in Ukraine.

The new projection was announced during a parliamentary committee on trade which discussed the matter of the continuous rise in prices and inflation, on Tuesday.

Addressing MPs, Economic Director at the Ministry of Finance Lucy Herodotou Mouskou said that this increase will cost public coffers €25 million because of the cost of living adjustment (COLA) and added that the rise in prices is creating problems with the implementation of the government`s development programme.

She noted that revised projections about 2022 inflation are now 4% rather than 1.5% and said that any additional burden will cause further difficulty in the implementation of the government`s development programme.

Mouskou acknowledged that Cyprus is dependent on petrol for electricity production. "We expect to have additional inflationary tendencies in case of retaliation on the part of Russia," she added.

She further recalled that inflation has been increasing since September 2021 and said that the state has been supportive and will continue to do so. To that extent she referred to a reduction of electricity bills by 10% in November 2021, a 5% drop on VAT for vulnerable groups for six months and a 9% reduction for other households for 3 months and a recent reduction on the consumer tax on fuel.

The Service, he added, is reviewing the new fuel cargo imported in Cyprus in order to inform the Minister of the new retail prices. Within the coming days a new fuel prices monitoring framework will be ready, he said. He further noted that the problem in the sector has to do with the small number of oil companies and not with the petrol stations.

Among other things, Ioannou said that price increases have been observed in 100 out of the 170 products the department is monitoring. Bread prices have been increasing since last September, he noted.

Speaking on behalf of the federation of building contractors unions Giannos Poumbouris warned that the great increases observed in construction materials pose a risk of projects being suspended.

Pancyprian Farmers Union honorary president Michalis Lytras spoke of the difficulties livestock farmers are having and asked for state support.