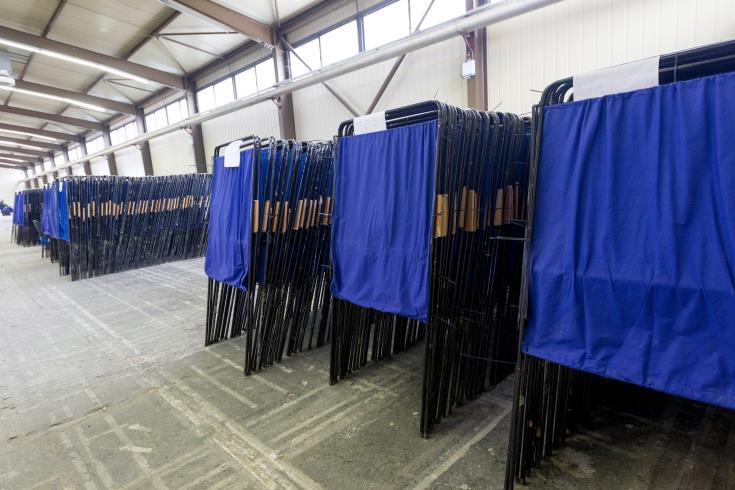 The National Recovery Plan which was presented by President Anastasiades on Monday and was tabled to the European Commission the same, was the focus of the election campaign on Tuesday. Issues of social policy and defence matters were also included in statements by political parties.

President Anastasiades replied to criticism by DIKO President on the plan saying that is is high time that everyone realise that cooperation is needed for the country to move forward. He said that serious leaders is what the country wants and not negative people.

Government Spokesperson Kyriacos Koushos called on the opposition parties to rise to the occasion and vote for the reforms pending at the parliament. Finance Minister Constantinos Petrides also said that the opposition should realise that all these reforms are for the benefit of the citizens.

DISY leader Averof Neofytou and Energy Minister Natasa Pilides praised the youth and female Entrepreneurship. Neofytou also said that we won the pandemic battle and now we roll sleeves up for the economy.

AKEL Secretary General Andros Kyprianou said that the national recovery plan and everything that was announced is nothing new and that by now these new reforms by the government is just an anecdote. In a visit at the Deputy Ministry of Research Kyprianou criticised the problems at the Vaccination Portal.

DIKO criticised government`s reliability as regards the recovery plan saying that a committee should oversee the projects and where the money goes.

EDEK said that Cyprus and Greece should respond to Turkey`s application to PESCO, the Permanent Structured Cooperation of the EU.

Solidarity Movement said that Turkey`s application is a worrisome development and called on the government and Athens to take action. The party also criticised the recovery plan.

Greens Party said that is is unacceptable for a country like Turkey, which occupies Cyprus, to apply to PESCO.

DIPA Head Marios Karoyan presented his party`s strategy for a welfare state with increase in allowances and policy for people in need.